Big Bang's Daesung will have to pay more than 1.2 billion KRW (~1.025 million USD) worth in taxes due to the operation of illegal adult businesses without a license.

Channel A News reported that the tax authorities sent a bill to Daesung to pay the tax of 1.2 billion KRW. This includes the acquisition tax, property tax, and additional local tax which adds up to about 1.2 billion KRW. This tax was levied because the tax authority discovered that Daesung was running unlicensed adult businesses when they had previously believed there were normal businesses in the building.

The popular star was previously under controversy after it was revealed that illegal activities were happening in his building, although Daesung has stated that he had no knowledge of the businesses. Investigations are also being conducted on the entertainment venues in the building under suspicion of individual consumption tax evasion by the Seoul Regional Tax Service.

Daesung previously released a statement saying he had no knowledge of these illegal businesses, and the taxation authority stated that the imposition of additional taxes is not related to this.

I think it's fair, since the business was paying the rent with illegal money, Daesung needs to assume the expenses. But this article is kinda ill intended, he wasn't running the adult business, he was just the landlord and was receiving the payments indirectly without knowing what was going on... He has a responsibility to pay back the illegal money since was his mistake, but if a guy produces drugs or makes porn in his rented apartments, how the fuck would he know? He was in the military on top of all that, the guy he let responsible for the building should be answering for this.

AKP BUZZ
Korean citizens give out free masks to foreigners at the beaches in their attempt to prevent the spread of COVID19
3 hours ago   16   4,268

Both BTS and Cosmic Girls fandoms upset about the possible plagiarism in Cosmic Girls' new photo book 'ON&OFF'
4 hours ago   62   19,915 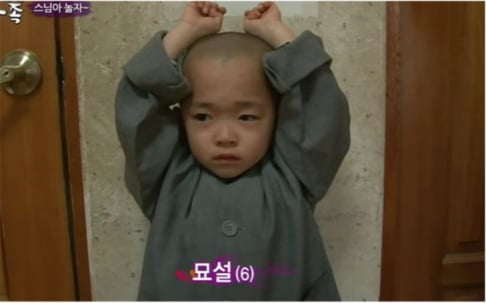 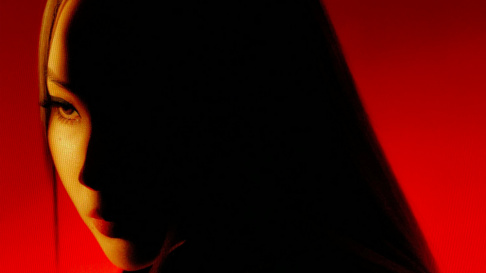 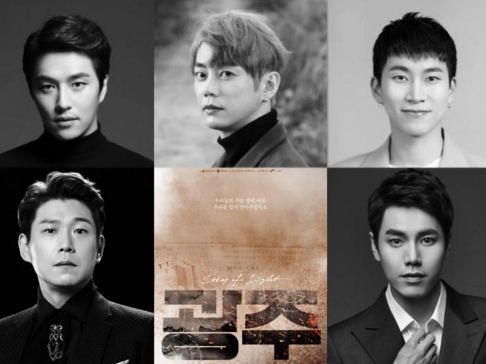 The First Casting Lineup for The Musical 'Gwangju' Has Been Revealed: Min WooHyuk Tei→ BTOB Seo Eunkwang and Kim Chan-Ho
2 hours ago   0   440

Both BTS and Cosmic Girls fandoms upset about the possible plagiarism in Cosmic Girls' new photo book 'ON&OFF'
4 hours ago   62   19,915

AKP BUZZ
Korean citizens give out free masks to foreigners at the beaches in their attempt to prevent the spread of COVID19
3 hours ago   16   4,268