A few days ago, an exclusive report uncovered a story about a series of attempts made by Don Mills to allegedly avoid mandatory military service by intentionally gaining weight. On September 28, Don Mills took to Instagram and shared his side of the story regarding the issue.

He wrote, "Since 2013, I've been delaying the enlistment through license exams and flying overseas, and in 2017, I was officially drafted, impelled to enlist immediately in three weeks. I wanted to delay it for my concerts and albums that had already been arranged, but I could not."

"Therefore, I wrongfully thought that I could delay the enlistment, at least temporarily, through reassessments and spot inspection. I believed that everything would be fine if I could enlist later on. It was difficult to prove that there was no purposeful intention in my gaining weight for 5 years, and because I had attempted multiple times to delay the enlistment, I received probation," continued Don Mills. "I also acknowledged my mistakes for trying to delay the enlistment for personal greed, for concert activities, exams, international travels, and due to obesity."

The rapper concluded that, despite his "shameful enlistment" in the past, he eventually felt great pride at being as a military serviceman when he received his first leave. He alleged that he is proud of being a South Korean officer and that he is now serving in a manner to remain unashamed in front of himself and his fellow troopers.

He ended the post with an apology, "I am extremely sorry that I caused trouble for my careless thoughts, actions, and wrongful decisions. Also, I am wholeheartedly sorry to all armed officers. And, although this is a given fact, I will reflect on myself as I dutifully finish my military service. I apologize." 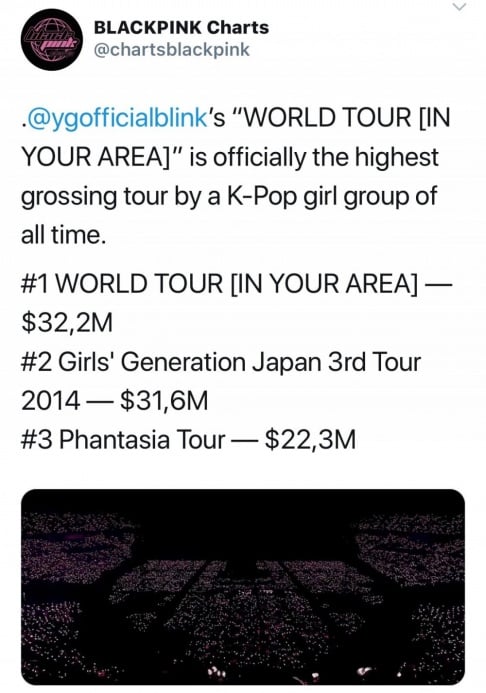 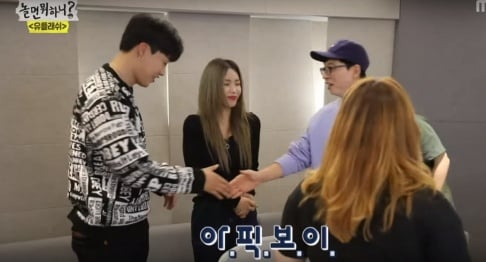 my personal opinion.... total loser. Did whatever he could to get out of serving. He knew when his siging day was and yet continued to make time for concerts etc etc.. 3rd time I've heard this excuse now. When your time comes, sign up immediately and go do it.

No excuse at all! ALL Korean men put their lives and plans on hold to serve their nation. What made you think you were so special, that your plans meant more then other people's, that your time was more precious then every other soldiers in the country? You're selfish and a coward.

LOONA’s Yeojin raises concern after claiming she hasn’t been paid since her debut
4 hours ago   32   8,803

MAMAMOO's Wheein updates concerned fans about her health condition after news of her eye injury
4 hours ago   10   3,580

"We love you Taehyung" trends on Twitter as fans flood social media with their displeasure over unfair treatment
4 hours ago   12   10,549

TXT's Taehyun talks about his love for BLACKPINK's "BORN PINK" album and reveals his favorite song
4 hours ago   10   3,013

NMIXX's Sullyoon stuns the web for her flawless snapshots taken by a photojournalist
2 hours ago   5   2,237

Social media post of parents burning all of their daughters K-pop merchandise goes viral
2 days ago   142   228,680