BTS's Jungkook shows his pride in his ramen cooking skills

BTS's Jungkook showed his pride in his ramen cooking skills.

On the September 28th episode of JTBC's 'Run BTS!', Jungkook and his fellow BTS members decided to cook up meat and ramen, and he expressed his knowledge about his ramen skills. He shared, "Since I was younger, I always put the soup in first. There's no particular reason."

V then stepped in to say, "I came here because you looked lonely," and Jungkook responded, "I'm not lonely at all," adding, "A tip when you cook ramen. I don't close the lid when I boil."

V said, "You just closed it. I thought you said you didn't close the lid," and Jungkook explained, "That was only the beginning."

Are you going to try cooking ramen Jungkook's way?

Those Taehyung t-shirts they're all wearing though. Nobody trolls BTS like BTS. 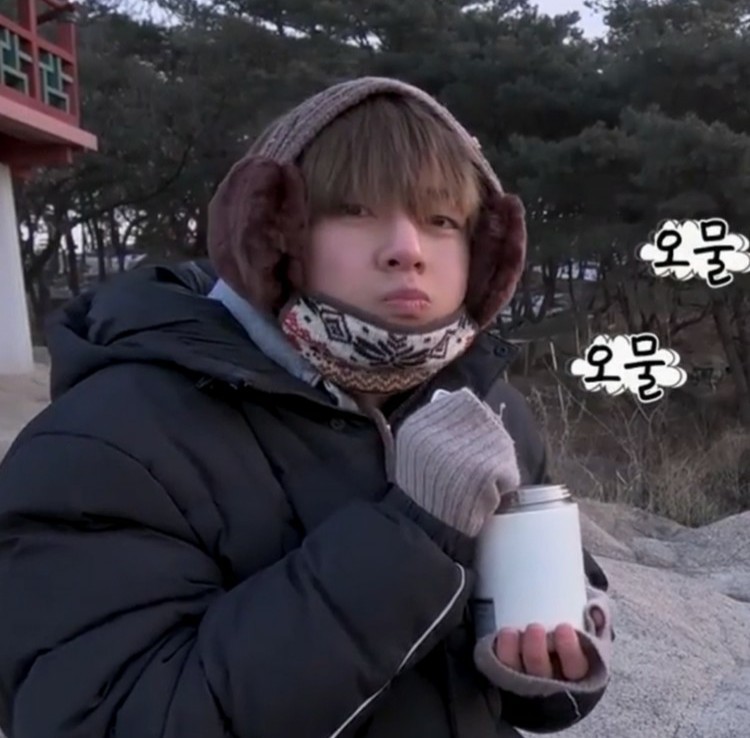 I was gonna cry thinking noooooo they cut his long locks all because of that stupid fan trying to control him yelling at him to cut his hair and remove his tattoo who does she think she is?! his mother?! Bruh he's a big man that makes his own choices in life...

Sam Okyere posts an apology for thoughtlessly posting the photos of the controversial Uijeongbu High School Students
4 hours ago   51   7,213

Netizen compiles moments when idol group members were cautious around other idol members of the opposite sex
22 hours ago   64   35,488

VIXX's Ravi posts an Instagram story after it was announced that Hongbin will be leaving the group
34 minutes ago   2   3,240

AKP BUZZ
Famous Korean YouTuber known as one of the first investors of Tesla under controversy for allegedly lying
2 hours ago   4   1,946

Sam Okyere posts an apology for thoughtlessly posting the photos of the controversial Uijeongbu High School Students
4 hours ago   51   7,213

TWICE teases their upcoming online concert 'Beyond LIVE - TWICE : World in A Day' as they release a practice video preparing for the concert
6 hours ago   1   769