Former After School member, Nana has been praised for bringing out the strong emotions of her character, Seo Yeon Ah to life in KBS's 'Justice'.

In the series, Seo Yeon Ah is a fierce prosecutor who does not back down as she searches for the answers to the criminal case at hand. Nana brings the fire to this performance effortlessly, while also displaying an effortless girl crush charm as she struggles to find the truth.

Nana has been praised as a natural for the role of Seo Yeon Ah. Her stable voice and acting easily immerses viewers into her character and the show, while also adding to the unique chemistry between her and her other fellow leads, Choi Jin Hyuk (playing Lee Tae Kyung) and Son Hyun Joo (playing Song Woo Yong).

Nana made her official acting debut back in 2016 in tvN's 'The Good Wife' as bisexual law firm researcher Kim Dan, which also received strong praise from viewers on her ability to hold her own even amongst veteran actors.

'Justice' is based on a work of the same name by popular web novel writer, Jang Ho, in which hot shot lawyer and Seo Yeon Ah's ex, Lee Tae Kyung, and construction company CEO, Song Woo Yong, find themselves entangled in a criminal case based on a series of missing actresses.

'Justice' airs every Wednesday and Thursday at 10PM KST. 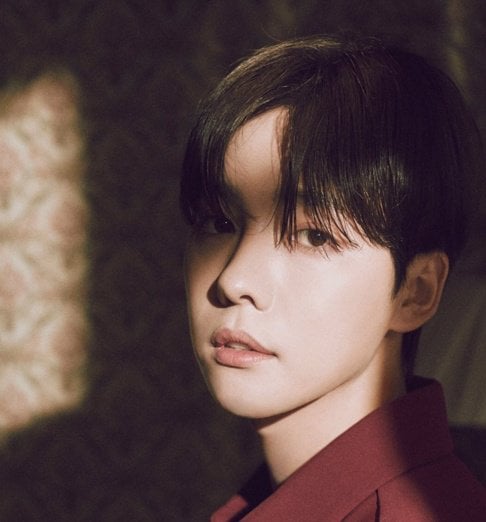 She should get high praises for her mere presence!

One of the most beautifull girls I ever saw 😍