BREAKING
Seungri announces his retirement from the entertainment industry

Seungri has spoken to the public for the first time since he has been booked a suspect in the 'Burning Sun' controversy.

On March 11, the Big Bang member uploaded a letter to his personal Instagram account, thanking his fans for the ten years of support and announcing his retirement from the entertainment industry.

The message reads as follows:

At this moment, it seems like it would be good for me to retire from the entertainment industry. I've decided to retire from the entertainment industry because of the huge social controversy that has arisen. I am under investigation, and I will receive investigation with sincerity so that the building suspicions can be revealed.

During the past month and a half, I have received criticism and hate from the public and been in a situation where every investigative agency in this country is investigating me. I just cannot accept causing pain to those around me just for my sake.

I would like to sincerely thank all of the fans both in and out of Korea who have shown me love for the past ten years. For the sake and honor of Big Bang and YG, [my career is] ending here.

Thank you for everything throughout the years."

It's a good decision on his part, else he would just take the rest of the group down with him. However this is also a clear indication that he is indeed guilty and understands he can't fight back.

Well duh, you can't be a celebrity anymore when your in jail....

Hanbin spotted for the first time in public and gains respect from Knets for the umbrella incident and his constant good work since leaving the group
2 hours ago   11   6,310

Tiktok is apparently deleting accounts that belong to Korean celebrities
19 hours ago   63   78,383 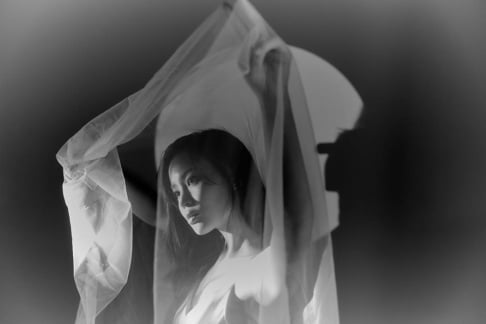 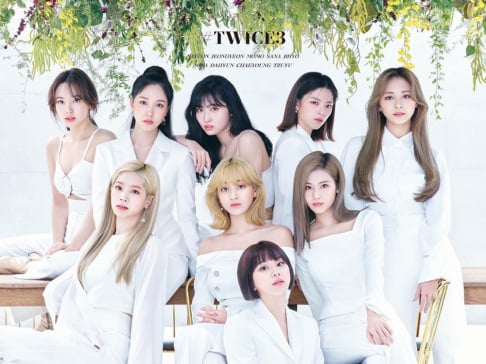 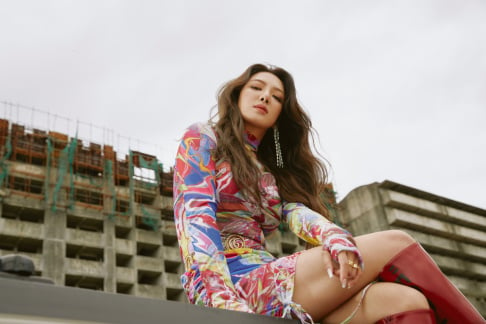 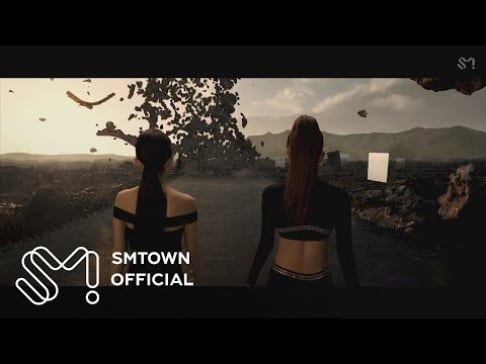 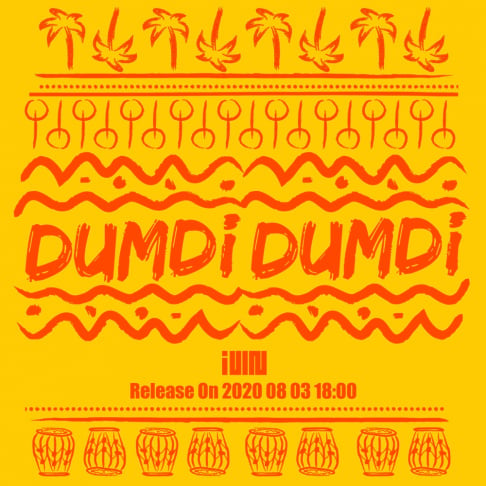 Hanbin spotted for the first time in public and gains respect from Knets for the umbrella incident and his constant good work since leaving the group
2 hours ago   11   6,310 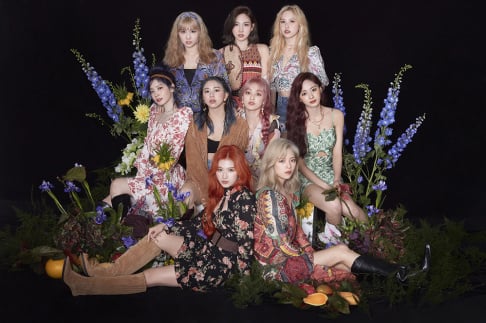 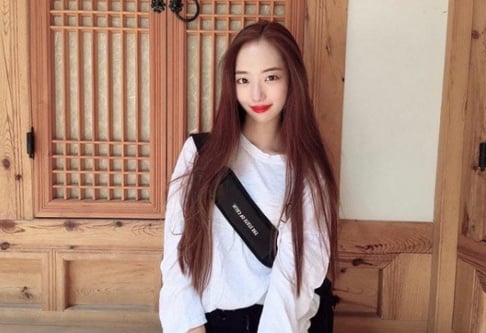