Wanna One's Kim Jae Hwan unveiled his natural, down-to-earth side in the March issue of 'Allure' magazine - his first solo pictorial outside of Wanna One!

He added, "While preparing for 'Boomerang', I asked the choreographer for a hard choreography. That I was getting a feel for dance lately, so please make a hard choreography, and I'll still follow everything passionately. But then the choreography came out extremely hard. Even Woo Jin couldn't grasp it all at once. If Woo Jin couldn't do it, how do you think I was? I went out to a fire escape stairwell by myself, slumped down, and thought, 'Ah, I'm back to trainee status.' And then I worked incredibly hard. With the last concert too, I wanted to show everyone that I've changed, which was why I chose the [dance] song."

On a lighter note, Kim Jae Hwan commented that the dance performance was also chosen in lieu of showing fans his "abs". He shared, "I gave up the abs and went with dance (Laughter). Right now, I have about a two-pack. Back then, I'd say I had about a four-pack? And then while I was preparing for my solo stage, the choreography turned out to be pretty difficult. But I practiced hard, and the choreography teacher seemed very pleasantly surprised. On my way home from practice, I choked up. I've definitely improved in dance through promotions. Everyone tells me so. Of course, I'm still not a good dancer. I have a long ways to go. I'll keep working hard."

Finally, Kim Jae Hwan added on to his dreams of becoming a singer, "I wanted to be a singer since I was a kid. I said I wanted to be a vocalist, but I think that was because singing was the only thing I knew how to do. In truth, my real dream should be a multi-talented entertainer. I've always loved performance artists, like Bruno Mars."

Kim Jae Hwan's full interview and pictorial can be found in the latest issue of 'Allure', as well as their website here. 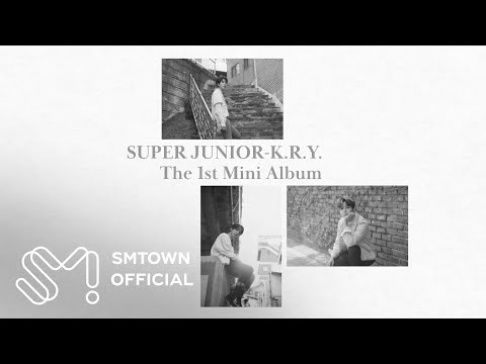 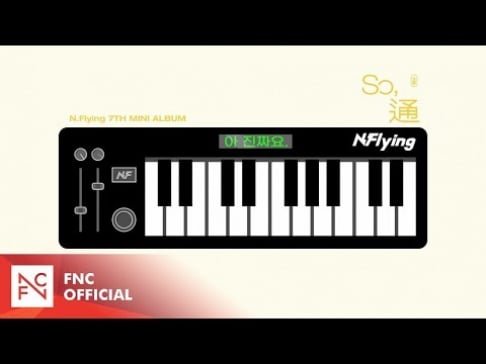 "Bittersweet" a jewellery brand uploaded BTS Jimin's photo on Instagram after he was spotted wearing their brand.
2 hours ago   4   531