Jiyeon confirms T-ara have not disbanded 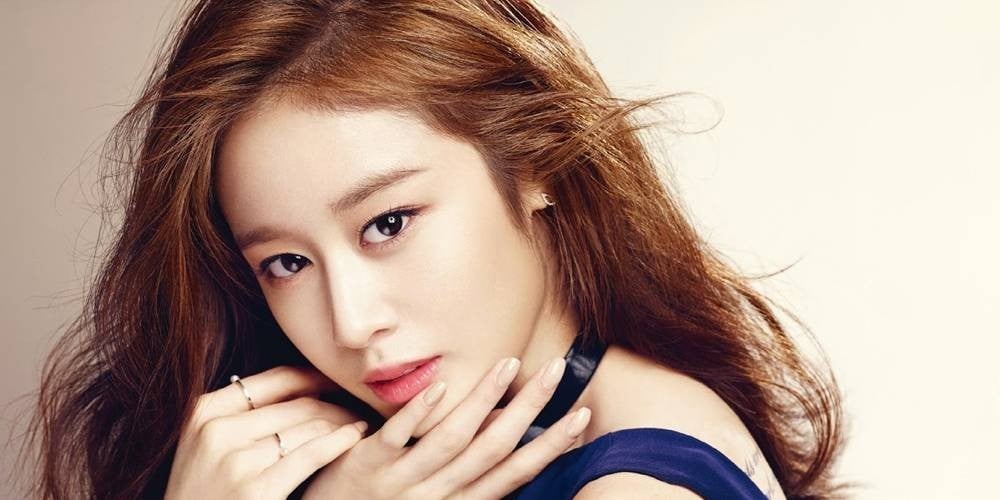 Jiyeon confirmed T-ara have not disbanded.

On December 4, Jiyeon featured as a special host for 'Video Star', where co-host Park Na Rae asked frankly, "What happened to T-ara?" Jiyeon seemed taken aback as she answered, "T-ara have not disbanded. We never said that we disbanded, but a lot of people believe that we've disbanded."

She continued, "I'd like to jump off from 'Video Star' and go on to make my way."

In related news, T-ara's previous agency MBK Entertainment were recently denied the trademark to the girl group's name following the members' leave from the label.

Stay tuned for updates on Jiyeon and T-ara!

T-ARA LEGEND, mind your business, T-ARA still LEGEND, you can say anything but T-ARA always do the best, we can protect T-ARA, T-ARA is biggest KPOP group in China, Vietnam, Malaysia, and many more💕

Netizens are wondering if a Big Hit staff member visited a BTS hate gallery site during the group's V LIVE broadcast
4 hours ago   14   10,514

Netizens wonder why idols don't say anything to their stylist even when their outfits are terrible
5 hours ago   19   7,059

'The Late Late Show With James Corden' deletes videos of the host calling BTS's appearance at the UN 'unusual' in response to backlash from ARMYs
2 days ago   141   88,878