TWICE's Mina says she still gets nervous around J.Y. Park 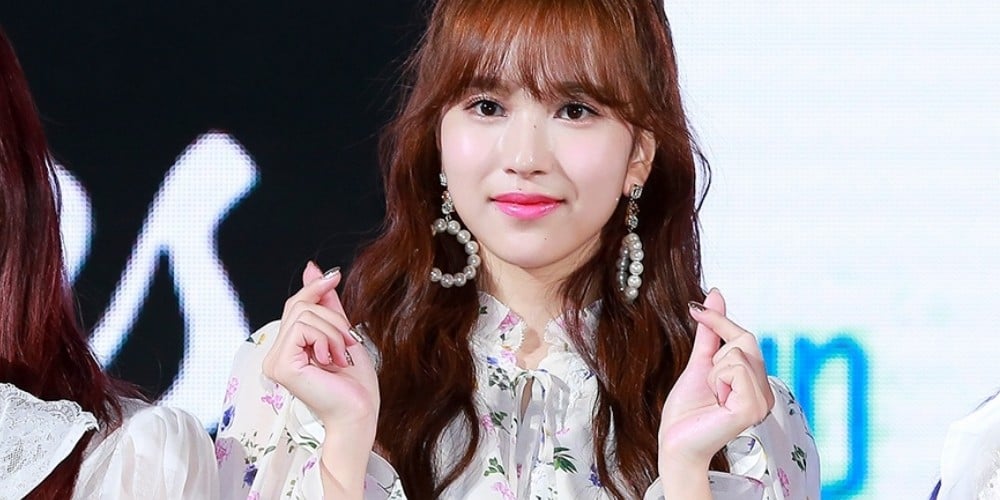 Mina revealed J.Y. Park still makes her nervous.
On the November 6 airing of JTBC's 'Idol Room,' TWICE joined as the guest. During the show, the MCs shared how J.Y. Park reacted after watching TWICE trying sexy dance in a previous episode. At the time, J.Y. Park expressed the greatest amazement at Mina.
To this, Mina explained, "I tend to get nervous around J.Y. Park often, so I think he was especially surprised."
Chaeyoung added, "J.Y. Park thinks we're still babies, but we're not..."

we all knows jyp's favourite members is mina...he always bein so soft with her during sixteen tho..he never scolded herðŸ˜„ðŸ˜„

Mina unni, you don't have to worry about JY Park considering you like his babies. He is a professional and not a pervert like other directors who are abusing sexually their trainees. JY Park has the merit to give opportunity to a lot of young people to show their talents and realise their dream. Rain, Suzy, Fai, Wonder girls, Twice... is some of talents who had the opportunity to work with him. Of course you need to work hard and be hired by him but once you are hired you are part of JYE family and nothing bad can happened to you. Just be proud to be a part of his company and work hard !

Seungri will be under trial for eight offenses, including sex trafficking, at the Ground Operations Command
9 hours ago   153   25,807

Hong Jin Young's sister Hong Sun Young responds to netizen's message telling her not to appear on television
6 hours ago   42   18,945

Seungri will be under trial for eight offenses, including sex trafficking, at the Ground Operations Command
9 hours ago   153   25,807