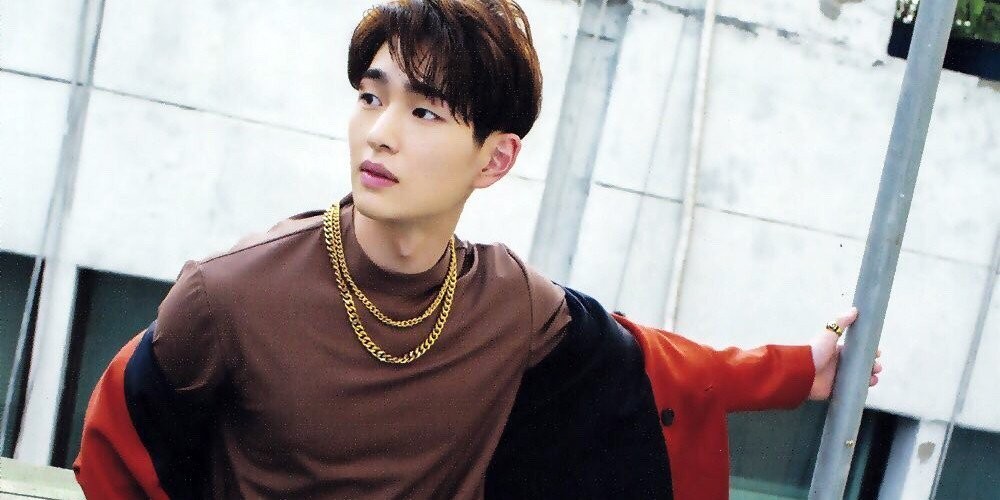 SHINee's Onew is reportedly preparing a special gift for fans ahead of his impending military enlistment.


According to multiple industry sources, the idol will release his first solo album sometime in early December as a final project before he enlists on December 10.
Onew has participated in a number of collaborations outside of his activities with SHINee throughout the years. However, this would be the very first time in his ten-year career that he would be putting out his own solo album.
Stay tuned for more news about this release!
Share this article
Facebook
Twitter
45 16,413 Share 92% Upvoted

Onew is my absolute ultimate bias & always has been. His voice is like soft honey and his heart is kind & pure. I'm completely excited about this album 💟

It's about damn time SM! His voice is so soothing and he is such a great singer, he deserves it!

Fans of NCT's Jaehyun attack Singaporean newspaper for 'damaging his reputation'
11 hours ago   34   31,741