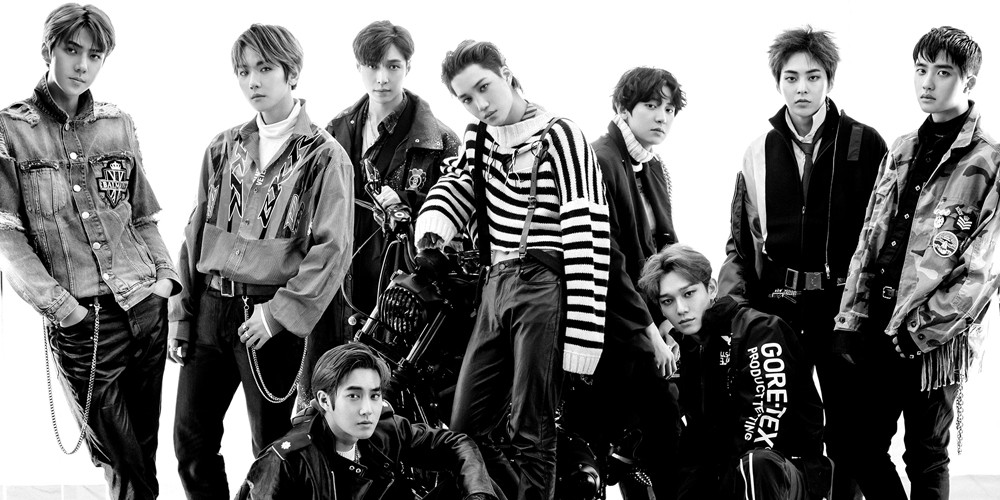 As of the updated Billboard charts on November 13, EXO's 'Don't Mess Up My Tempo' is not only #23 on Billboard 200, but also #1 on Billboard's World Albums Chart!
This is the 2nd highest ever entry on the Billboard 200 chart by any K-Pop act, as well as EXO's first entry in the top 40 on Billboard 200. Meanwhile, the group recently earned the title of 'Quintuple Million Sellers' with their 5th full album surpassing well over 1,000,000 copies in sales, allowing them to surpass a whopping 10,000,000 career albums sold 6 years after their debut.
Congratulations, EXO and EXO-L!
Share this article
Facebook
Twitter
6 8,728 Share 80% Upvoted
PREV 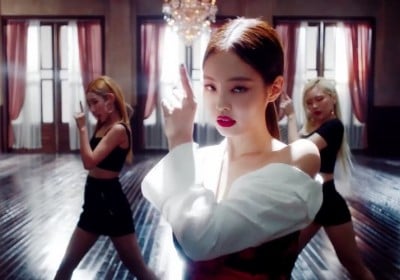 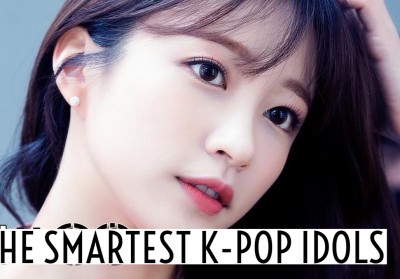 I LOVEEE EXO!!!they deserve it. Exo-L and all that likes their music feel so proud. Billboard is a very important plataform. A good artist deserve to be recognized.

Dawn furiously calls out netizens spreading false, baseless rumors about him and HyunA
3 hours ago   11   46,982

Lee Seung Gi forwards notice of his intention to terminate his contract with Hook Entertainment
5 hours ago   9   9,708

Another brand company steps up to defend Chuu from Blockberry Creative's claims of her power abuse
1 day ago   46   27,890