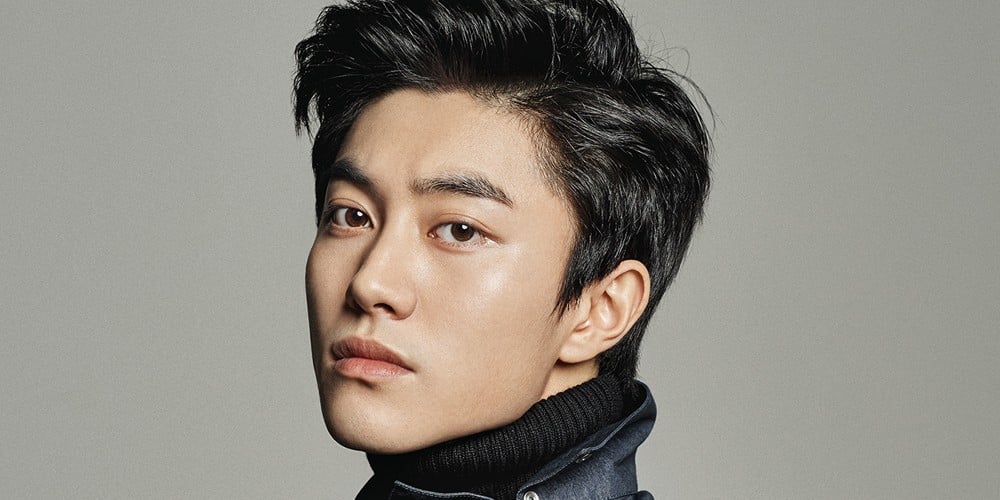 According to reports on October 5, actor Kwak Dong Yeon has chosen his next small-screen production after 'My ID Is Gangnam Beauty'.

Insiders stated that Kwak Dong Yeon has been cast as a male lead in SBS's new Mon-Tues drama 'Revenge Is Back', as the role of Oh Se Ho. The character is a new chief director of a high school, a position he inherited due to his mother's divorce. If Kwak Dong Yeon's casting as Oh Se Ho is true, he'll be working with actor Yoo Seung Ho and actress Jo Bo Ah, who previously confirmed their appearances on 'Revenge Is Back'.

The drama revolves around a woman who returns to her alma mater high school as a part-time teacher, and encounters her arch nemesis, another teacher at the school. Do you want to see Kwak Dong Yeon in this new production? 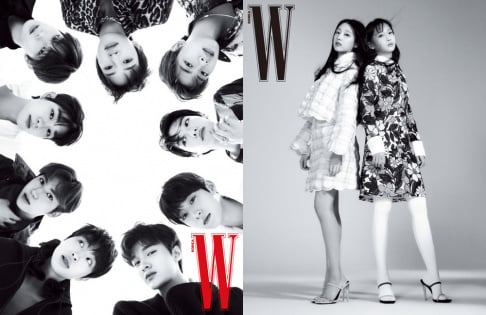 Popular webtoon 'Eleceed' creator reveals that Kang Daniel is the inspiration behind its main character
5 hours ago   11   2,022