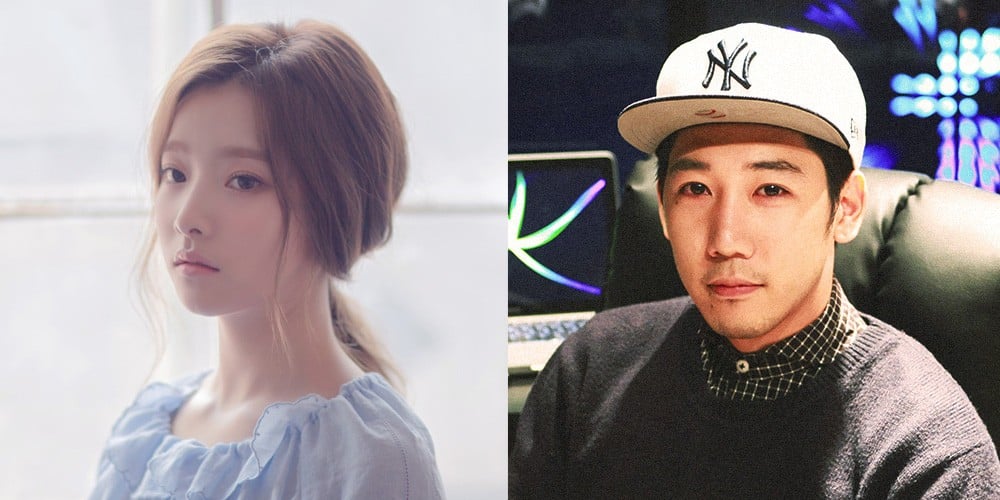 The two stars initially became involved in dating rumors back in 2016, but shortly after the rumors, their labels simply responded, "They are close acquaintances." Now, two years later, brand new reports claimed that the two are a very close, well-known couple in the music industry.
In response to Ben and 40's second dating rumors ,Ben's label told news outlets, "It is difficult to check because dating is an artist's personal life." Meanwhile, 40's label is still looking into the matter.
Share this article
Facebook
Twitter
0 10,104 Share 100% Upvoted
PREV 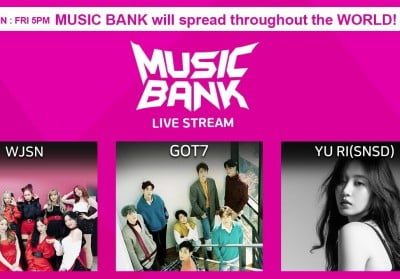 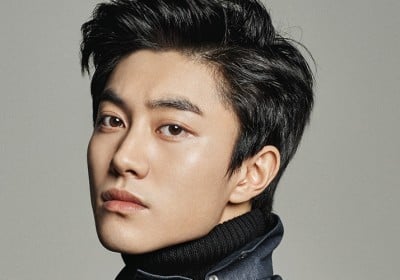 Fromis_9 members and Pentagon's Wooseok allegedly seen entering a room bar together in Hongdae
2 days ago   108   89,010