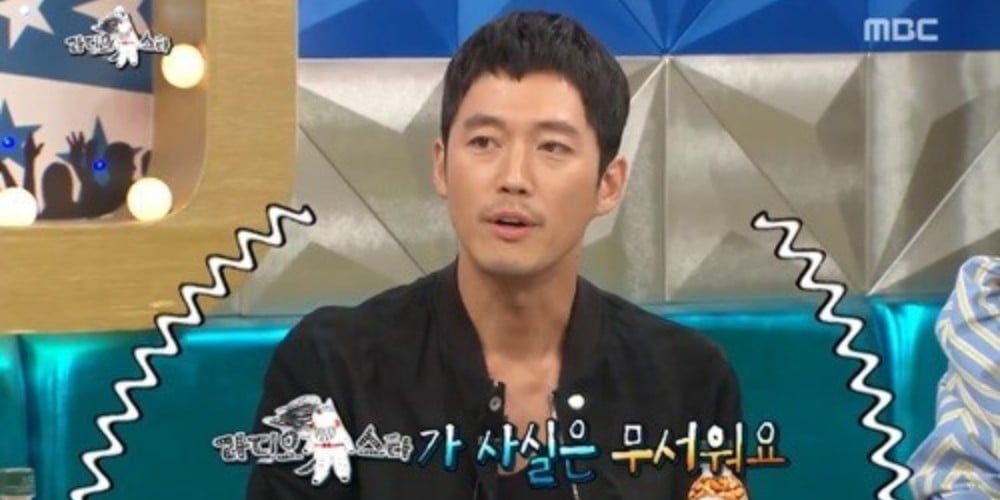 Actor Jang Hyuk revealed he went on variety shows because of his friends.
On the September 26 airing of MBC's 'Radio Star, Jang Hyuk, who is close friends with Cha Tae Hyun, appeared as a guest on the talk show for the first time. He expressed concerns, stating, "To be honest, I'm scared to go on 'Radio Star'. I think people who come on this show are brave."
He shared, "I also went on 'Running Man' because Kim Jong Kook called me and suddenly asked me to come on it for once. I'm weak when it comes to my friends."

DSP Media issues statement saying all the April members were victims of circumstance
9 hours ago   52   32,855

Sunggyu will not be renewing his contract with Woollim Entertainment
7 hours ago   19   7,808

[TW] Person claiming to be Hyunjoo's little brother says she left April because she was bullied by the members to the point where she got suicidal
1 day ago   99   38,304