Hyomin reveals she and Girls' Generation's Yuri are drinking buddies 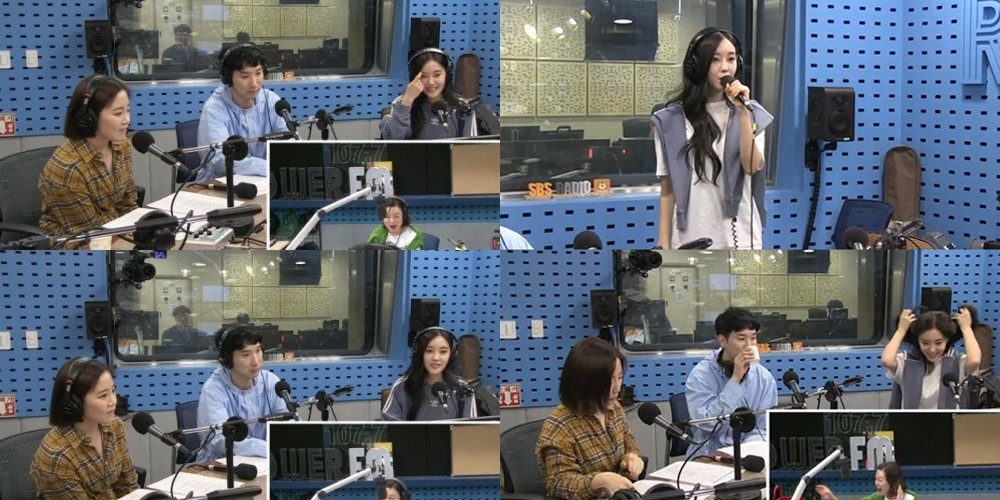 T-ara's Hyomin revealed that she is a close friend of Girls' Generation's Yuri!

On September 20, Hyomin and Humming Urban Stereo appeared as guests on 'Choi Hwa Jung's Power Time'. During the chat, Hyomin answered that she keeps in touch with girl groups who debuted around the same time as T-ara, and added, "I just got a text message from Yuri during the commercials. We used to go hang out at cafes and stuff, but now that we're older we hang out by drinking. If I meet up with Yuri, we end up drinking a lot."
Sounds like fun! 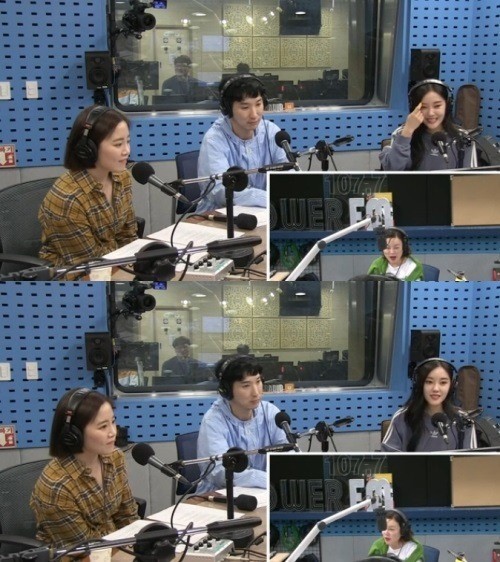 GFriend looking dazzling in their new concept photos for their 9th mini-album '回: Song of the Sirens'
1 hour ago   3   1,269

Taeyeon's homemade bracelets receive a lot of attention from her idol friends
2 days ago   5   8,218