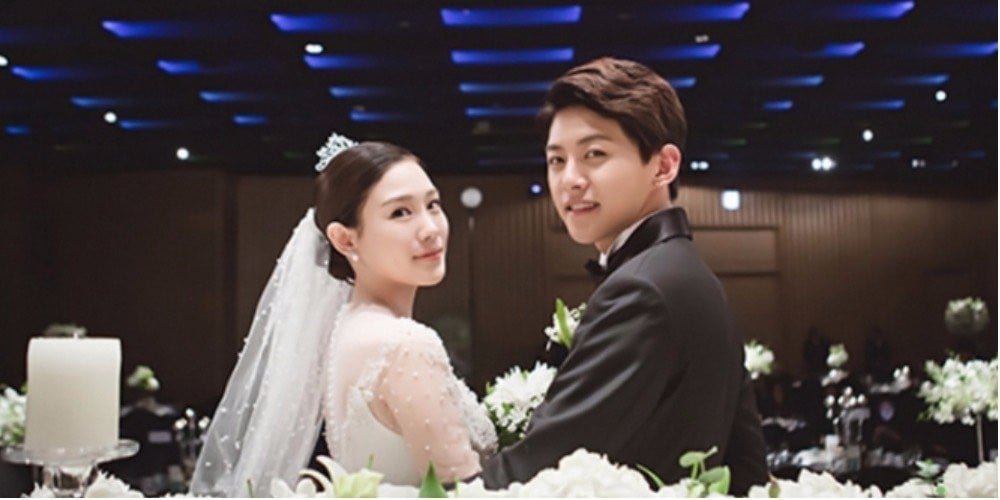 Former U-KISS member Dongho's father has confirmed the idol has divorced his wife of 3 years.


After reports of Dongho's divorce made headlines on September 20, Dongho's father, CEO Shin Sung Chul, confirmed with media outlets, "All the divorce proceedings have already been carried out. There's not much left." As for why the couple decided to go their separate ways, Mr. Shin stated, "It was due to personality differences because they weren't compatible."

He continued, "My heart isn't feeling well, but what can I do. It's disappointing, but I think good opportunities will come as they live on." He also added that because Dongho and his ex-wife have a son together, they are not divorcing on bad terms.

Mr. Shin explained, "Recently, we missed the baby, so she brought him over to our house for a while. They'll both be taking full responsibility to raise the child. We thought it was better if the child lived with his mother, so we decided on that."

As for Dongho's plans, his father said, "He doesn't have any interest in returning to the entertainment industry. He wants to live free and work as a DJ."

The former U-KISS member and his ex-wife married in November of 2015 before welcoming a baby boy in May of the following year.

Hyoyeon says she didn't tell anyone about Girls' Generation's comeback, even her parents
3 hours ago   2   3,634

Rapper Hanhae shares how shocked he was after learning about the extravagant thank you gifts Hyun Bin and Son Ye Jin gave to wedding guests
5 hours ago   5   29,859

ENHYPEN embroiled in controversy when their bodyguards are reportedly seen assaulting female fans
22 hours ago   98   25,175