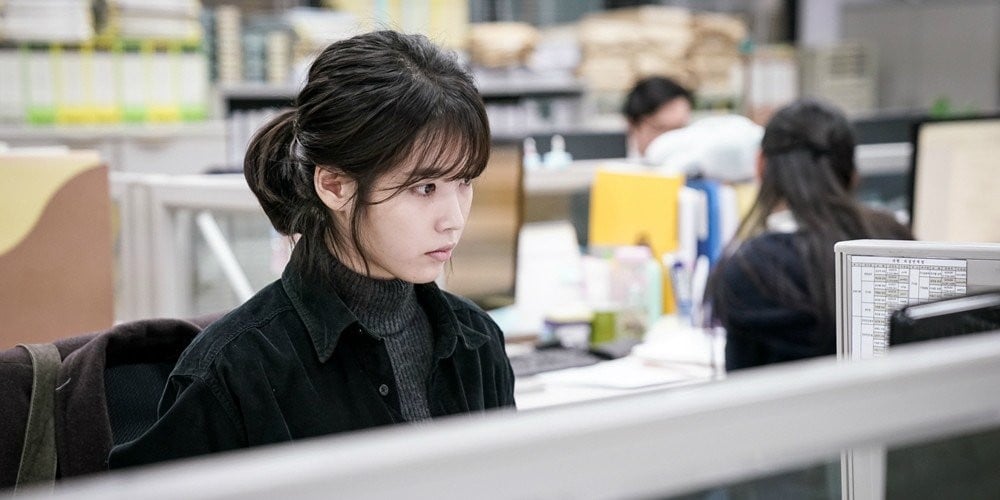 Singer and actress IU admitted she almost rejected her role on tvN's 'My Mister' because of the past lolita controversy surrounding her 'CHAT-SHIRE' album.

IU revealed she hesitated to take on the character, who has a relationship with a much older man, due to the controversy. At the press conference for 'My Mister' on April 11, IU expressed, "As a singer, I was aware of the controversy following an album I released. I thought about how the delivery might not be smooth, and if I don't reflect more, someone might get angry."

She continued, "I tried to be solid about it. I wanted to have more awareness, so I asked the director, 'Do you know about my controversy?' I also thought about the impact I could have on the drama. I was afraid the drama might cause controversy because of me, so I didn't want to be cast at first."

As we all know, IU did eventually take the role. She explained, "If I thought that if my controversy and the script weren't good together, I would've examined it further. However, reading it from a pure point of view, it felt like a good script with good people. The director also gave me confidence, so I said I'd do my best."

"He needs to practice more," Netizens aren't impressed after hearing Kang Daniel's live performance on 'The Show'
4 hours ago   45   12,750

Netizens pick the idol members who dance well with steady vocals during live performances
5 hours ago   88   16,013

This singer is gaining attention for his unrecognizable transformation after dieting
3 hours ago   5   9,438

BTS fans tweet the hashtag #SoloStansOUT as they express how tired they are of some fans supporting only one member
2 hours ago   57   5,074

Netizens pick the idol members who dance well with steady vocals during live performances
5 hours ago   88   16,013

Designer decides to pull BTS Jimin's hanbok entry from charity auction after the constant harassment by Akgaes
10 hours ago   130   9,829