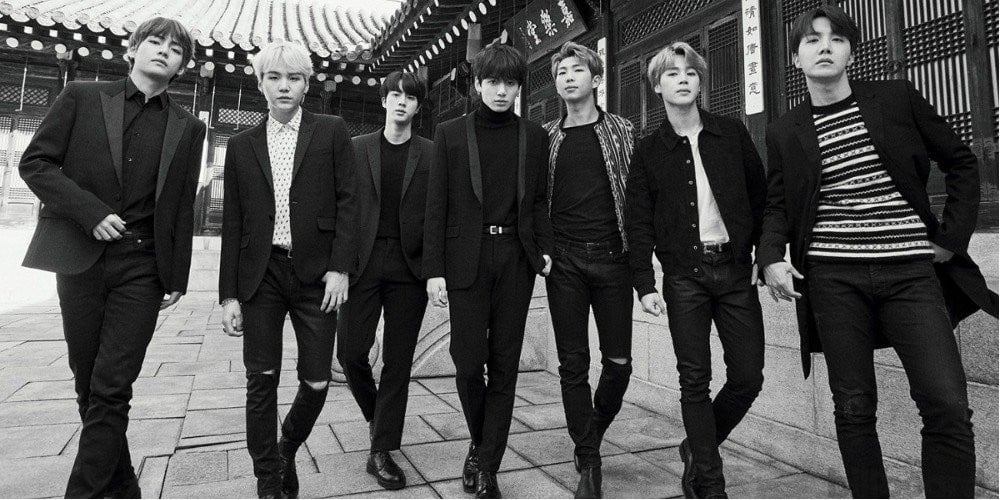 BTS have been nominated in the 'Top Social Artist' category for the 'Billboard Music Awards' for the second year in a row!


The idol group made a splash after winning the 'Top Social Artist' award at the '2017 Billboard Music Awards' despite tough competition among artists like Justin Bieber, Selena Gomez, Ariana Grande, and Shawn Mendes, and it looks like they're getting another chance.

In a live stream on April 17, the folks at Billboard revealed BTS were among the 'Top Social Artist' nominees once again for the '2018 Billboard Music Awards'. BTS are competing against Justin Bieber, Ariana Grande, Demi Lovato, and Shawn Mendes this year.

Congrats to BTS on the nomination! 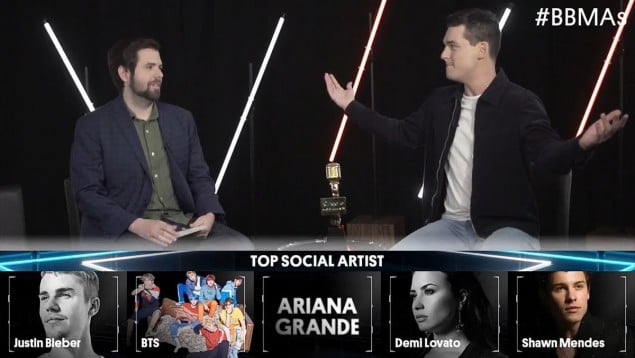 Jeon So Min gets hate comments after BLACKPINK's 'Running Man' appearance
6 minutes ago   4   3,757

Singer-Songwriter Producer Jungkook is thriving as 'Still With You' was radio played in the UK and 'Euphoria' becomes the first male K-pop Idol song to reach 175M streams on Spotify
4 hours ago   11   1,792

“Inner Child” by V of BTS hits a new peak on the Billboard World Digital Songs Sales Chart following his first live performance at The MOTS: ON: E concert.
2 hours ago   9   384