Producer Marz, who works with SM Entertainment artists, belittles BTS and their fans? 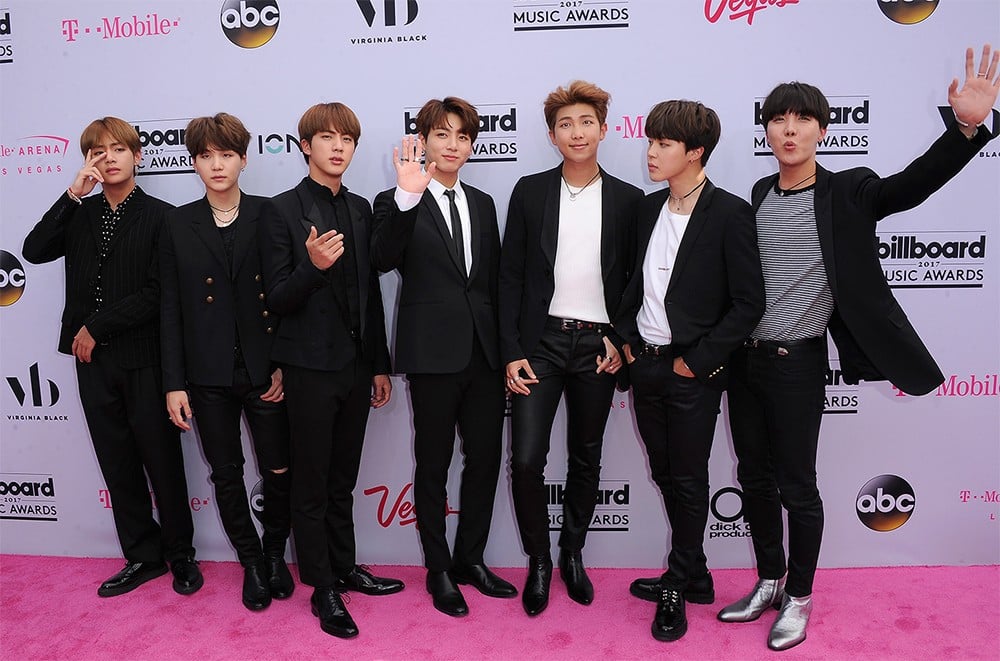 Producer Marz (Paul Thompson) has gone under heavy fire from ARMY.
The producer held an Instagram Live session on the 24th. During his session, an alleged ARMY came into his broadcast and started talking about BTS. In response, Marz voiced his confusion (and a little exasperation) as to why someone who liked BTS would come into a broadcast by someone who has worked with EXO and other SM Entertainment artists, and then comment that BTS was better. In the process, he guessed that BTS fans were younger than EXO fans because EXO had been out for longer and their fans had grown up more. He said, "I can't deal with little kids. Like 12-year-olds telling me how the music industry works." He then proceeded to talk about how kids (in general) had no filters.
You can see some of his statements below:
He's also been accused of calling "MIC Drop" trash, but a video of this has not yet surfaced. Because of the lack of evidence, some are wondering if it's true, while others are accusing fans of trying to cover it up.
Furious ARMYs have gone to his Instagram, which he has now turned private, and have started to trend #marz_??????_??? on Twitter.
What do you think about the situation?
Share this article
Facebook
Twitter
0 192,371 Share 100% Upvoted
PREV 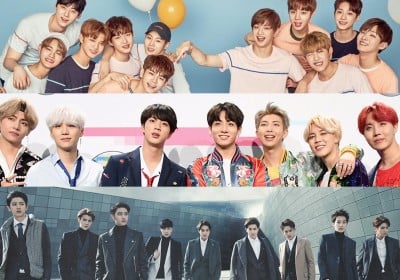 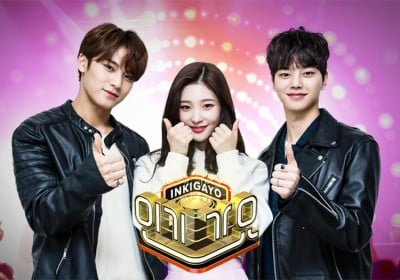 Dawn furiously calls out netizens spreading false, baseless rumors about him and HyunA
4 hours ago   16   59,359

Lee Seung Gi forwards notice of his intention to terminate his contract with Hook Entertainment
6 hours ago   9   11,010

Another brand company steps up to defend Chuu from Blockberry Creative's claims of her power abuse
1 day ago   47   28,253