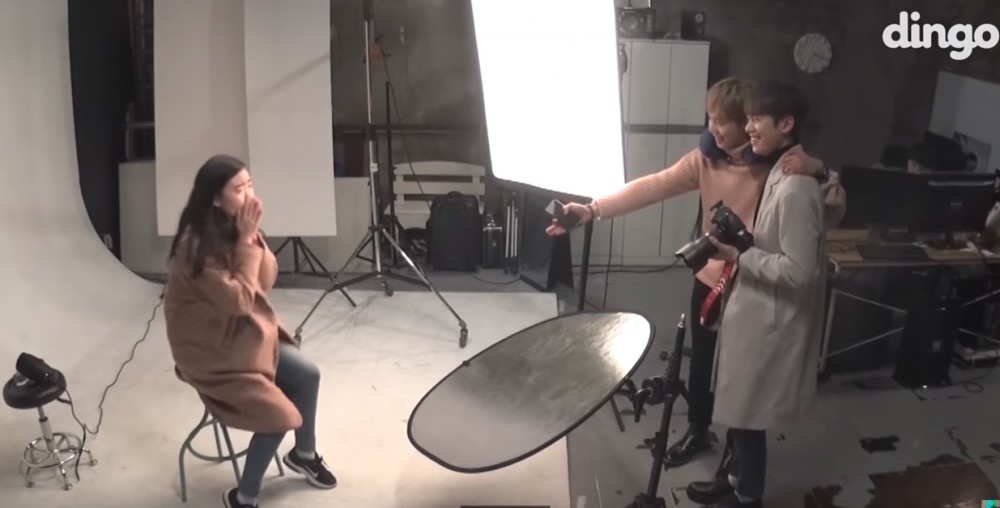 On January 17, a video titled 'What If MXM took photos for your ID?' was posted via YouTube. One lucky fan had the chance to get her college photo ID taken by MXM themselves!

Yoo Jung decided to visit the studio to get her picture taken for her college ID.

Oblivious to the fact that MXM was present, Yoo Jung took her seat in front of the camera, when Kim Dong Hyun revealed his face causing the fan to react in shock. 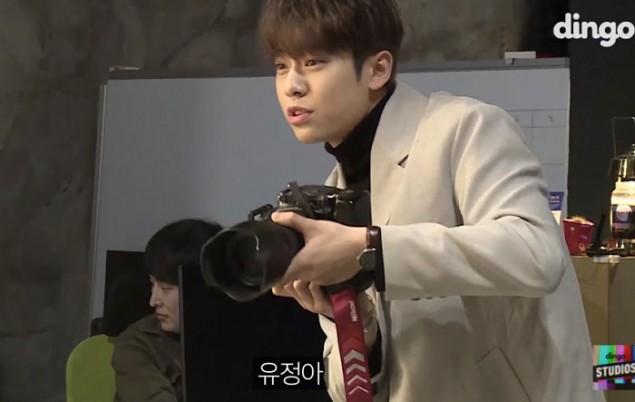 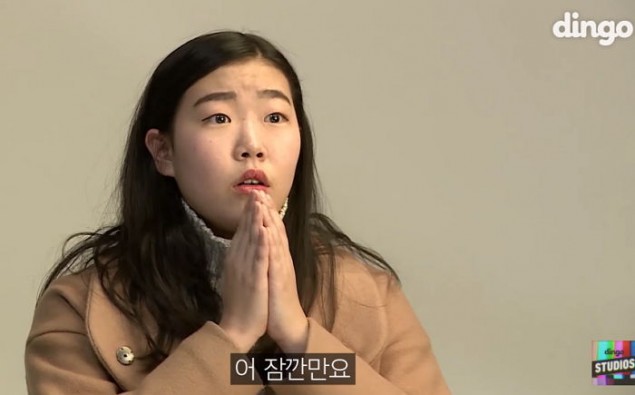 Watch the cute reaction above! 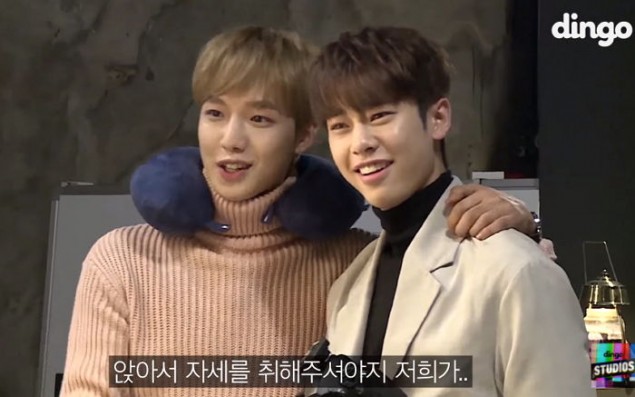 BTS's Jungkook trends at #1 Worldwide, being a highlight in 'Permission To Dance Online Concert' with his mesmerizing performance, visuals, and hair
3 hours ago   50   5,807

Director of 'Beauty Inside' criticizes Jun Ji Hyun and Joo Ji Hoon's drama 'Jirisan' for making the cast look like 'they can't act well'
31 minutes ago   6   2,928

Fans ask an apology from aespa's Giselle over a video that allegedly showed her lip-syncing a racial slur
1 day ago   465   98,178