If you were happy with 'Scholar Who Walks the Night,' you will definitely be pleased to learn that Lee Jun Ki will be trying his hand in yet another fantasy period drama!  He and IU are now confirmed for SBS drama, 'Scarlet Heart: Ryeo,' which is also known as 'Moon Lovers,' and is based on Chinese hit series, 'Scarlet Heart'!

Lee Jun Ki is in charge of playing Wang So, the fourth son of Taejo Wang Gun of Goryeo Dynasty.  He lives imprisoned in his cold mask, but he takes this off thanks to Hae Soo and is able to passionately love another.  Hae Soo will be played by IU and is a girl from modern times who falls into the Goryeo Dynasty.

A rep from the drama stated, "Could it get any better than this?" in response to the two actors' decisions to join the cast as the leads!  No, no it cannot!

First filming will take place on the 20th.

Both BTS and Cosmic Girls fandoms upset about the possible plagiarism in Cosmic Girls' new photo book 'ON&OFF'
19 hours ago   88   45,757 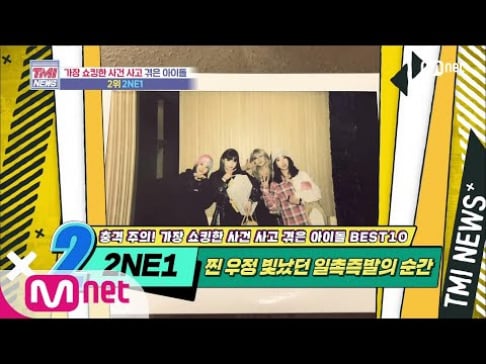 Sunmi plays PC games with her brothers, and pro gamer. After dance competition even production crew laughs loudly!
2 hours ago   0   443