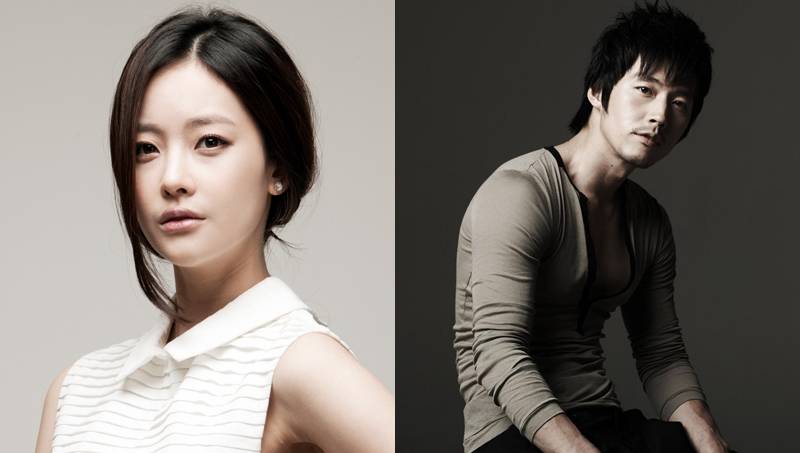 According to multiple broadcasting reps, the two participated in the first script reading for the drama that took place recently and will soon engage in official filming.

The drama depicts a fantasy romance between Princess Shin Yool (Oh Yeon Seo) and Prince Wang So, who was born cursed after a prophecy was made that he would turn the country into a sea of blood.

A rep from Oh Yeon Seo's agency stated, "Oh Yeon Seo decided to be cast as the character Shin Yool.  We expect that she will again garner popularity through her outstanding acting skills and her transformed character through the first highly anticipated production of 2015, MBC's 'Shine or Go Crazy.'"

Jang Hyuk's agency rep stated, "He is trying another periodical production through 'Shine or Go Crazy.'  He will begin with the script reading before engaging in full-scale filming."

The drama will replace 'Pride and Prejudice' in January, 2015!  Get excited for the dramas that will be starting off the new year! 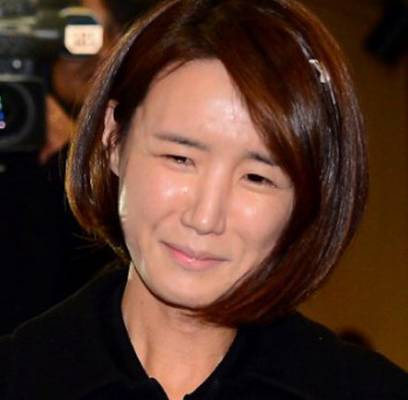 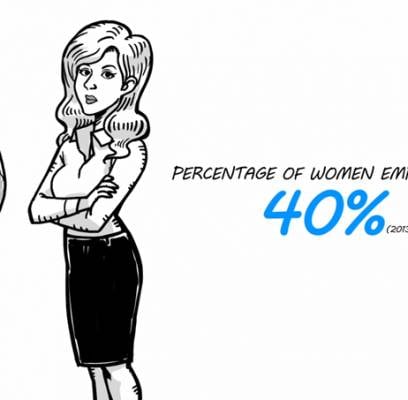 Previously unseen photos of Kim Garam show up on the web through an unknown Twitter account
2 days ago   75   103,119