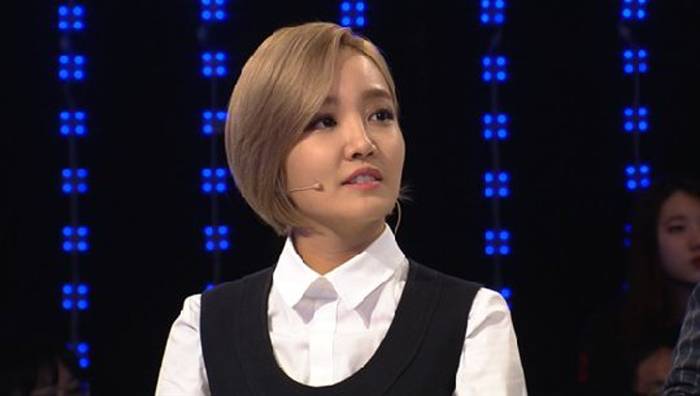 Younha appeared on the February 4 installment of KBS 2TV's '1 Vs. 100' where she revealed her reasons for dropping out of high school.

Younha said, "At the time, a Korean drama was produced based on a Japanese one.  I took part in the project to create an OST in Korean.  I thought I might not be able to become a singer without this chance I had.  I regret it."

What do you think, did Younha make the right decision in dropping out to become a singer?

Netizens react angrily at SBS after learning that Wendy is still hospitalized a month after her accident
5 hours ago   36   19,420

ASTRO's Cha Eun Woo shows off his fatherly side on 'Handsome Tigers' while playing basketball with a child
2 hours ago   1   1,394

Netizens react angrily at SBS after learning that Wendy is still hospitalized a month after her accident
5 hours ago   36   19,420

Red Velvet's Wendy reportedly still recovering in hospital after a month since accident
12 hours ago   40   39,866