'Masquerade' is written by 'Old Boy's co-writer Hwang Jo Yoon and is directed by Choo Chang Min. The film is based on the contrasting reputations of the fifteenth king of the Joseon Dynasty, King Gwang Hae. During the eighth year of King Gwang Hae's reign, the palace journals quoted the king saying, "Do not put on record what is meant to be hidden," with two weeks of missing journal entries. 'Masquerade' dwells on one possible scenario that may explain the differing reputations and the missing journal entries.

Lee Byung Hun ('I Saw the Devil', 'Iris') stars as both King Gwang Hae and low-class performer Ha Seon. As King Gwang Hae's life is being threatened within the palace, he directs his chief royal secretary Heo Gyun, played by Ryu Seung Ryong ('All About My Wife', 'Personal Taste'), to find someone who looks just like him to serve as a temporary body double.

When the king suddenly falls ill due to a mysterious poison, his body double Ha Seon is asked to secretly substitute for the king by Heo Gyun. Ha Seon is guided by Heo Gyun and the king's chief eunuch Jo, played by Jang Kwang ('Crucible'), in how to behave like the king. But as Ha Seon gradually begins to step into political situations, he starts to make decisions that are unlikely to be made by King Gwang Hae, which causes a stir among his enemies within the palace.

Other notable mentions include actor Kim In Kwon ('Quick', 'My Way'), who stars as the king's suspecting bodyguard Captain Do, actress Han Hyo Joo ('Only You', 'Dongyi'), who plays the withdrawn Queen, and actress Shim Eun Kyung ('Romantic Heaven', 'Sunny'), who stars as Sawol, the king's food tester.

> My Opinion (Note: This reflects the opinions of the author, and not necessarily those of allkpop.)

The concept of a switch up between two people of significantly different backgrounds is not new. You have probably seen it or read about it many times before. However, the creators of 'Masquerade' did an excellent job in retelling the story using historical Korean palace life and by combining comedic and dramatic elements.

In a recent interview, Lee Byung Hun expressed his concern with regards to the many comedic scenes in the film, calling them "risky". I understand why he would be concerned since there is a multitude of comedic scenes. However, they were well woven into the dramatic movie. Also, Lee Byung Hun is an actor known for his more serious roles in films such as 'I Saw the Devil' and 'A Bittersweet Life', but he proved to be quite the comedian in 'Masquerade'.

He showed off the depth of his acting ability in 'Masquerade' by playing what appeared to be more like three distinct characters: the tyrannical King Gwang Hae, the playful and curious Ha Seon, and Ha Seon's depiction of King Gwang Hae. I believe Lee Byung Hun thoroughly developed each character from their tone of voice to the nature of their footsteps. I was never confused with regards to who he was playing. In fact, King Gwang Hae (and Ha Seon's depiction of the king) and Ha Seon were such distinctive characters that I would often forget that they were being played by the same actor.

Speaking of footsteps, the filmmakers cleverly utilized both the sound and nature of footsteps to create the mood of various scenes. For instance, the quick shuffling of the court ladies, the spirited strides of Ha Seon, and the heavy sorrowful steps of the queen.

Overall, 'Masquerade' was very engaging and entertaining with laughs and tears from beginning to end. The actors and cinematography were top notch, making the film's unoriginal theme seem fresh. Viewers are also able to learn about the different roles within the Korean palace and the expectations of Joseon dynasty kings. I'd recommend this film to anyone interested in Korean palace life, but be aware that this movie really walks the line between comedy and drama.

'Masquerade' will be showing with English subtitles at the following locations beginning on Friday, the 21st of September.

CJ Entertainment is currently holding a giveaway event in which you can snag a room-sized poster of 'Masquerade' signed by Lee Byung Hun. Check out the event page on Facebook for more details.

Note: This article does not reflect the opinions of allkpop, only of the author. 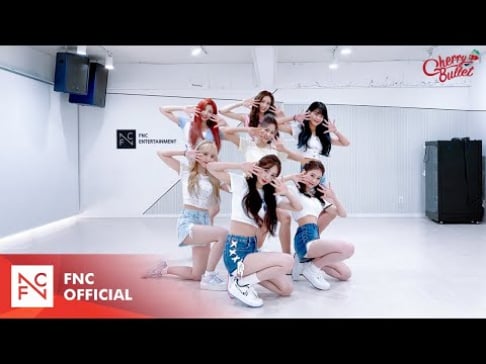 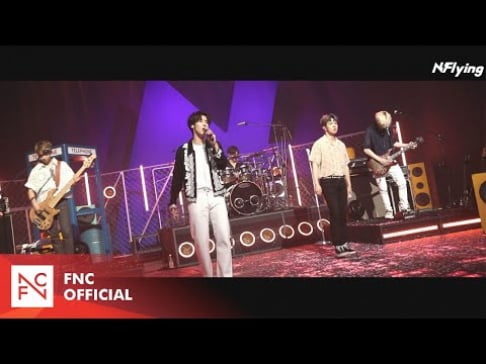 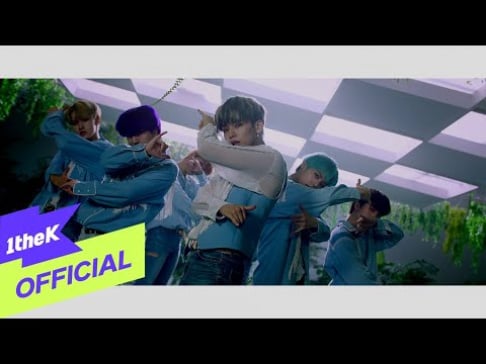 TREASURE slammed another V LIVE achievement in prior to their official debut
20 hours ago   3   2,667

TWICE teases their upcoming online concert 'Beyond LIVE - TWICE : World in A Day' as they release a practice video preparing for the concert
18 hours ago   2   1,380