Misc
Posted by Susan-Han 19 days ago

NewJeans introduce themselves in a unique video, 'We Are NewJeans'

HYBE Labels's brand new girl group NewJeans would like to introduce themselves personally with a unique profile film, 'We Are NewJeans'.

The first girl group showcased by the new HYBE sub-label ADOR, NewJeans is made up of 5-members including Hanni, Haerin, Hyein, Minji, and Danielle. In their latest profile film, viewers can experience the stylish worldview of NewJeans and also get to know each of the members one by one.

Meanwhile, NewJeans signaled their debut with the pre-release of their debut MV "Attention" last week on July 22. The group then dropped a series of MVs for their second title track "Hype Boy", as well as an MV for the b-side track "Hurt". NewJeans's first mini album 'New Jeans' will be released digitally on August 1, alongside the release of the group's third title track MV, "Cookie". 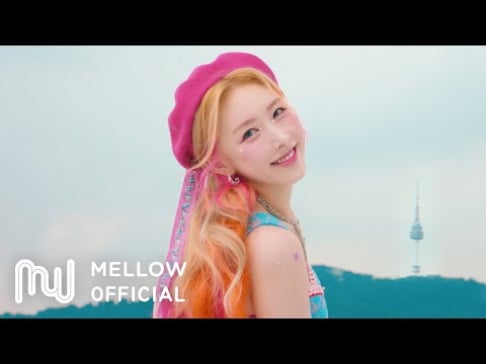 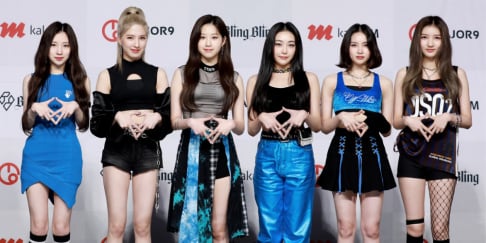 Min Heejin is doing a good job with the art direction and concept. she's always killing it.

I really loved the MV, I think they will have a bright future.

Netizen suggests set of Girls' Generation's 'FOREVER 1' MV may have been plagiarized from Tokyo DisneySea
5 hours ago   33   12,570

Previously unseen photos of Kim Garam show up on the web through an unknown Twitter account
2 days ago   76   105,950