Misc
Posted by Dani-Dee 17 days ago

TWICE has a special treat for fans of their new English single!

On October 3 KST, the JYP Entertainment girl group unveiled a choreography video featuring them performing the entire "The Feels" dance. As the video is title the 'moving version,' the camera follows them around as they move, giving fans a closer and more engaging look at the performance.

Meanwhile, "The Feels" was released on October 1. The music video for the single can be seen here.

Mina's outfit here is more flattering than the one they gave her for the Jimmy Fallon video. 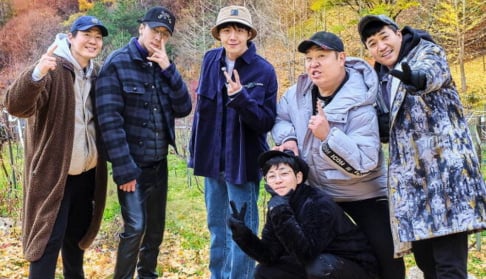