On March 30, Lee Sung Kyung shared a new video via her very own YouTube channel, @Heybiblee. In the video, Lee Sung Kyung and Kim Min Jae stun with a stylish couple performance to Ne-Yo and Jeremih's "U 2 Luv", pairing up as Biblee x Real.be.

Fans of the two actors know that Lee Sung Kyung and Kim Min Jae are both passionate not only about their acting, but also music! Lee Sung Kyung has worked with musicians as a featuring vocalist in the past, and is also known to play the guitar and dance. Kim Min Jae, on the other hand, also goes by his rapper name Real.be and has participated in OSTs and in projects with musicians.

Meanwhile, Lee Sung Kyung and Kim Min Jae worked together on productions including the film 'Wrestler' and SBS drama 'Dr. Romantic' season 2 in the past. 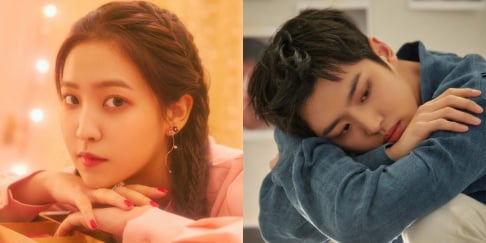 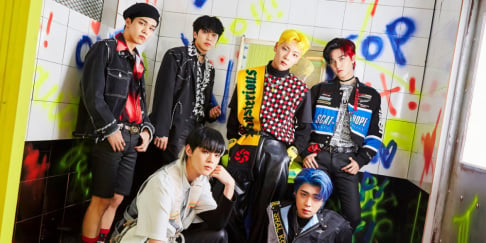 ONF to return with their 1st repackaged album next month

i already know that KMJ was trained.

This cover is just soooo cuute 🤤

They are the epic all rounders!!

The Korean Intellectual Property Office rejects HYBE's application to trademark 'BORAHAE' because it belongs to Kim Taehyung
4 hours ago   31   21,654

A cybersecurity expert says it will be very difficult to apprehend the individual who leaked personal images of BLACKPINK's Jennie and BTS’s V
3 hours ago   10   11,320

Opposite of summer songs, what songs do you listen to when the weather gets colder?
22 minutes ago   0   162

Crush's recent Instagram story raises questions on whether he is referring to recent events related to ITZY Ryujin's 'V Live'
2 days ago   57   112,185