TWICE announce the release of their 6th Japanese single 'Fanfare'

TWICE will be returning this summer with the release of their 6th Japanese single, "Fanfare"!

Ahead of their upcoming Japanese promotions this summer, the TWICE girls shared an announcement video via their official Japanese YouTube channel above, exciting fans. TWICE's 6th Japanese single "Fanfare" is set for release this July 8, a bright new track capturing TWICE's signature energy.

Ahead of TWICE's Japan promotions, fans can also look forward to the group's comeback in Korea this June 1, with the release of their new mini album 'More & More'! Be ready for a summer filled with TWICE!

Looking forward for More&More and Fanfare. Twice comeback will be great.

BREAKING
Park Won Soon, Mayor of Seoul, found dead after a will was discovered at his residence
7 hours ago   62   39,449

Netizens look back on which idols 'survived' the infamous homemaster 'Intestine soup', known for his raw, unedited photos
17 hours ago   55   54,977 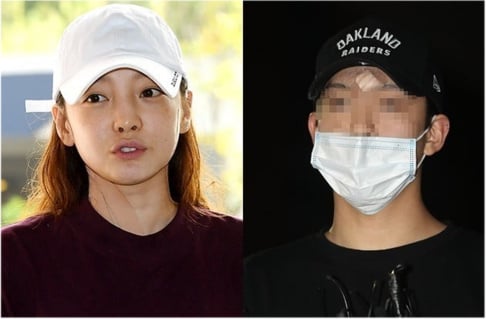 The trial against late idol star Hara's ex-boyfriend goes to the Supreme Court
1 hour ago   0   1,046 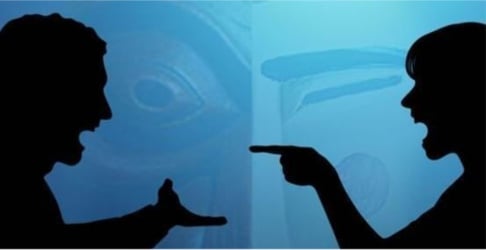 BREAKING
Park Won Soon, Mayor of Seoul, found dead after a will was discovered at his residence
7 hours ago   62   39,449

BTS Jimin's fans donated 709kg rice to Gyeonggi-do Agricultural Research and Extension Services for children who are affected by COVID-19 under Jimin's name
9 hours ago   8   1,384