WINNER take you behind the scenes of 'Remember' MV

WINNER have revealed a behind-the-scenes look at their "Remember" music video.

The video above features scenes not included in the final MV along with commentary by the WINNER members. As previously reported, "Remember" is the title song of the group's new third album of the same name, which is "a gift from WINNER to their fans, reflecting on WINNER's career up until now" and their last release before a hiatus.

Watch WINNER's behind-the-scenes video above, and make sure to turn on the English captions! 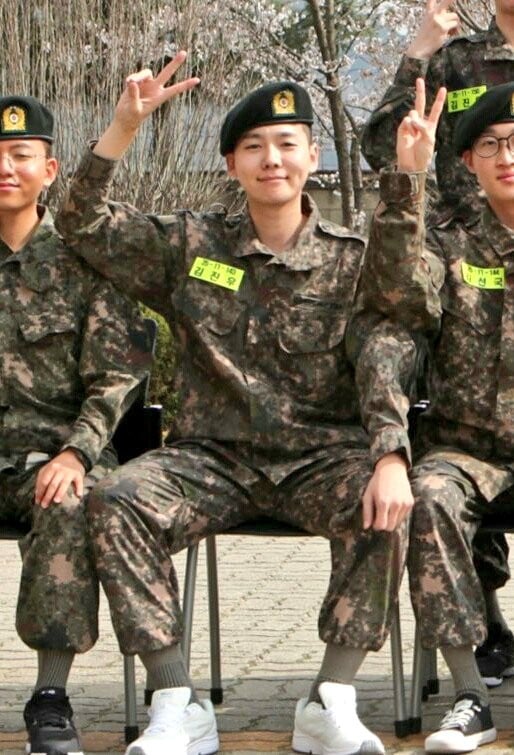 first update of jinu from the military! 💪 I’m sure he knows his dongsaengs will carry on promoting this album well WINNER FIGHTING

So wonderful and full of memories. I will forever cherish each of these~

BTS to once again give a special address of encouragement at the 75th United Nations General Assembly
7 hours ago   21   6,691

V impresses fans with his unique vocal tone and soulful vocals in BTS’s performance at NPR’s ‘Tiny Desk’
11 hours ago   26   9,142

Hyoyeon reveals which Girls' Generation member she thinks will marry first
6 days ago   18   39,748