Released on April 12, 2018, as a trilingual song from 'Replay'. the repackaged version of the group's 8th full album, the video reached the milestone 4 years and 8 months later. 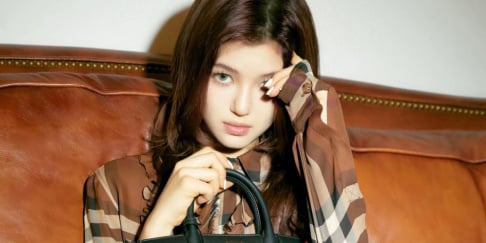 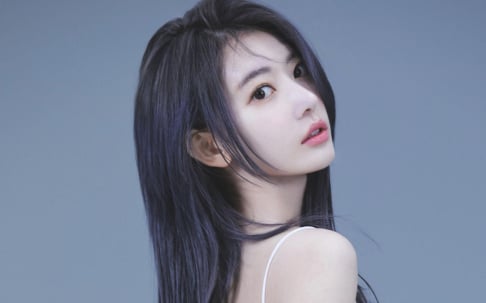 Sakura said that she spent 12 hours a day playing League of Legends, which helped her to improve her Korean language skills

BTS Jin gets a vacation as a reward after winning first place at the military talent show
9 hours ago   47   60,608