According to the music label, Baby Monster's dance performance video became the 4th most viewed video in 24 hours. This is a remarkable achievement, given that the girl group has not yet debuted.

Additionally, the girl group's official YouTube channel gained over 600,000 subscribers in less than a month since its launch. The rookie group is garnering much attention since it is the first girl group from YG Entertainment since BLACKPINK's debut six years ago.

Baby Monster is rising as the most anticipated girl group of this year as they prepare for their debut. K-pop fans are already collecting information about the members and directing all attention to the new girl group. 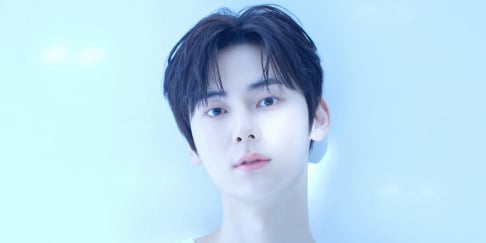 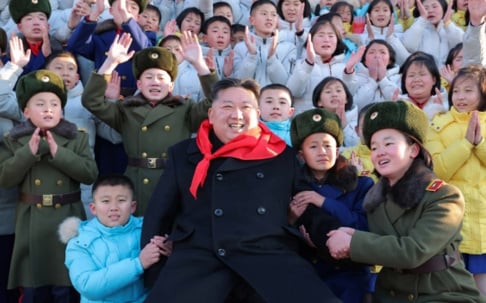 no offense but isnt blackpink and 2ne1 like this too?super famous at the start..great album...the yg stop making song for them....another part time idol in the making.

Korean celebrities with the most Instagram followers
1 hour ago   8   3,166

BTS's V takes everyone's breath away with his stunning visuals at the production presentation for tvN's 'Seojin's Korean Street Food'
3 hours ago   17   4,348

"Why wait so long and file only after he became famous?" Netizens question the timing of sexual harassment accusations against 'Squid Game' actor O Yeong Su
4 hours ago   18   9,091

Taeyeon is receiving immense praise after changing her singing style
2 hours ago   5   5,857

Korean celebrities with the most Instagram followers
1 hour ago   8   3,166

NewJeans's 'Ditto' surpasses BTS's 'Dynamite' to become the song with the most perfect all-kills in iChart history
2 days ago   142   21,106