ASTRO's Moonbin and Sanha have wrapped up the first-week sales for their latest album, 'INCENSE'.

According to the data released by Hanteo, the unit's 3rd mini-album 'INCENSE', which features "Madness" as its title song, had over 61,000 copies sold on its first day of release, which became the group's highest-selling album in first-day sales. The album then accumulated 129,985 copies sold during the first week of its release.

With this, 'INCENSE' has become Moonbin & Sanha's second-best-selling album in first-week album sales, behind their 2nd mini-album 'REFUGE', which had around 137,000 copies sold during its first week on Hanteo

Have you watched their "Madness" MV? 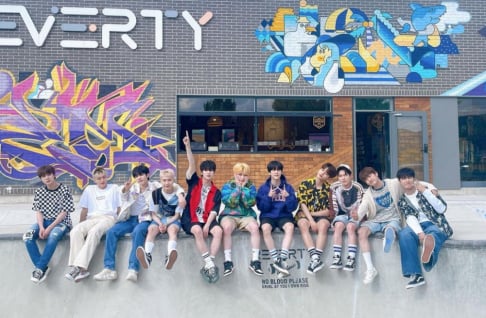 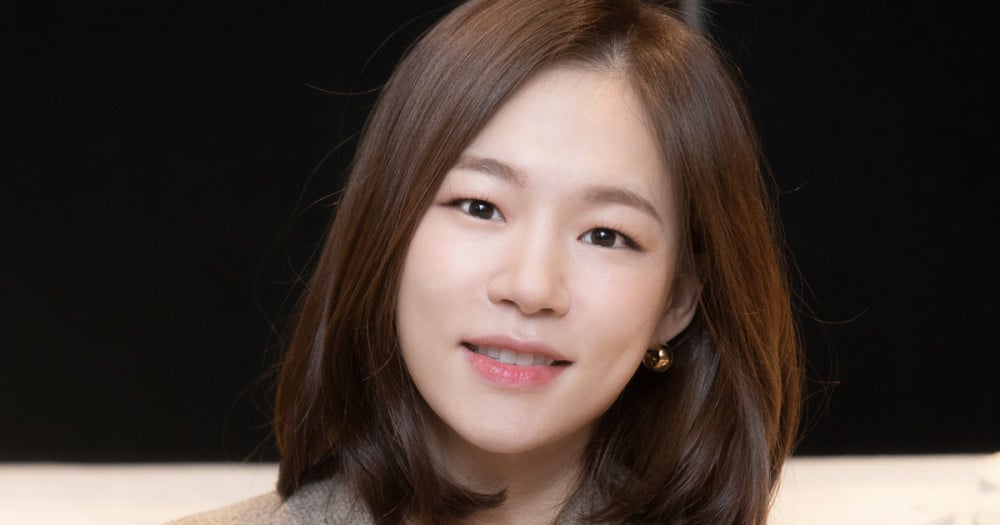 Dara says she got in trouble for not pressing elevator button for YG Entertainment head?
4 hours ago   11   11,723