The impressive artist lineup of the OST for the most anticipated drama of the second half of this year, 'Work Later, Drink Now Season 2,' has been revealed.

The production companies behind 'WLDN 2' announced the artists set to sing the OST for the drama, including Kang Daniel, BIG MAMA, Jo Yu Ri, Mamamoo's Whee In and Cheeze.

'Work Later, Drink Now 2' is the second season of the loved drama 'Work Later, Drink Now' that follows the story of three best friends. The three women all live their lives and come together at the end of the day for a drink as they encourage one another in their life endeavors and love.

Check out the highlight clip of the drama below if you haven't yet watched it:

Seo In Guk lets the past burn in 'Fallen' MV 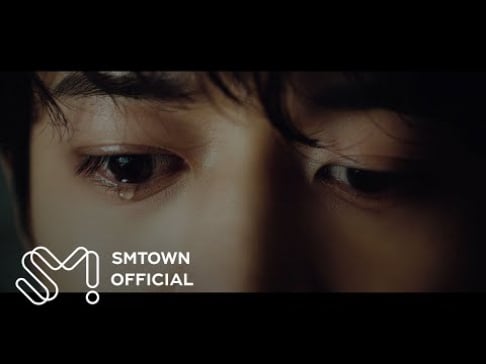 ooohh jo yuri is in it. and shes swearing. gots to watch it now

Man shot and killed during armed robbery at a restaurant in Seattle, Washington earlier this month identified as the father of singer Sam Kim
23 hours ago   99   117,555

EXCLUSIVE
[INTERVIEW] "I’m constantly looking for ways to improve myself," Henry Lau dives deep into his musical journey, his new single 'Moonlight,' and more
10 hours ago   0   1,746

VICTON's Seungwoo discharged from his mandatory service today
2 hours ago   2   1,265

Man shot and killed during armed robbery at a restaurant in Seattle, Washington earlier this month identified as the father of singer Sam Kim
23 hours ago   99   117,555