The Boyz's 97-liners Younghoon, Hyunjae, & Jacob to hold a special collaboration stage with band Jaurim at the '2022 SBS Gayo Daejeon'

The Boyz's 97-liners Younghoon, Hyunjae, and Jacob will be holding a special collaboration stage with band Jaurim at the '2022 SBS Gayo Daejeon'.

At the upcoming December 24 KST broadcast of the '2022 SBS Gayo Daejeon', The Boyz's members born in 1997 - Younghoon, Hyunjae, and Jacob - will be holding a special collaboration stage with band Jaurim, who made their debut back in 1997. With the "year 1997" serving as a common ground for the two artist groups, Jaurim and The Boyz are expected to comfort the youth of all eras by uniting the hearts of youth in both the past and present.

Meanwhile, many look forward to the collaboration between Jaurim and The Boyz members, where they will likely deliver a unique message with their new music style. 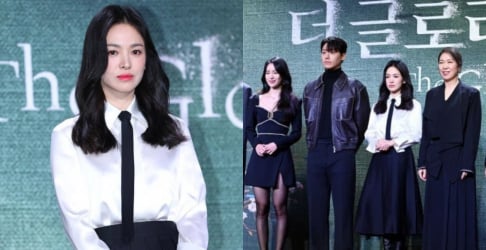 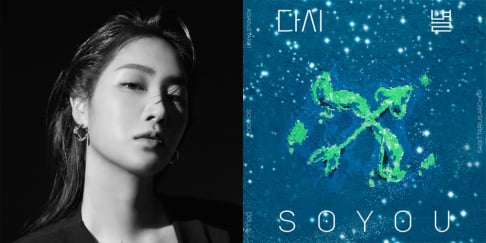 Soyu to release a remake of Nine Muses's 'Dolls'

I can’t wait to see what they do!

Wowww its rare to see groups collabing with rock bands. Wonder what kind of performance are they showing. Looking forward to it!

Dara says she got in trouble for not pressing elevator button for YG Entertainment head?
4 hours ago   11   11,763