On December 20 KST, the press conference for the new Netflix series 'The Glory' was held in Seoul. Here, Song Hye Kyo, Lee Do Hyun, Park Sung Hoon, Lim Ji Yeon, and more were present to discuss their roles in the upcoming revenge series 'The Glory', written by Kim Eun Sook.

'The Glory' depicts the story of a woman who had her soul completely broken due to the school violence she faced as a student, and how her very strategically prepared revenge plan will destroy those who get entrapped in it. Screenwriter Kim Eun Sook. who received a lot of love for her previous successful projects 'Mr. Sunshine', 'Guardian: The Lonely and Great God', 'Descendants of the Sun', 'Secret Garden' and more, stated, "The scenes where Song Hye Kyo and Lee Do Hyun interacted with each other was the most difficult to write. The two characters linger somewhere in between solidarity and love."

In particular, Song Hye Kyo's exceptional beauty at the press conference garnered a lot of attention, her chic and elegant beauty raising anticipation for her new revenge plot drama. In a white button-down shirt, black necktie, and a black skirt, Song Hye Kyo showed off a very put-together, neat look that raised curiosity on what charms she will reveal this time through her new character.

Meanwhile, 'The Glory' will premiere through Netflix on December 30 KST. 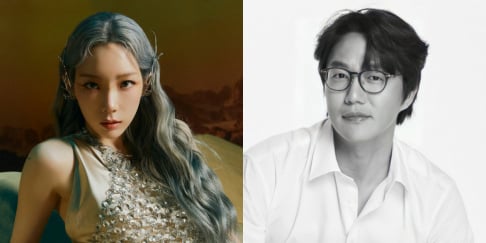 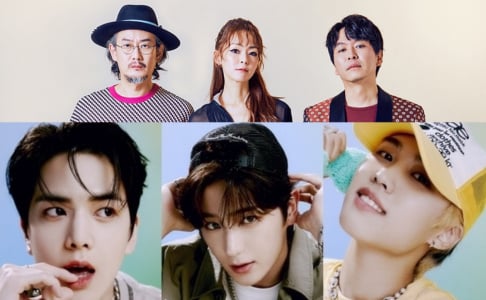 The Boyz's 97-liners Younghoon, Hyunjae, & Jacob to hold a special collaboration stage with band Jaurim at the '2022 SBS Gayo Daejeon'

I think she looks even better with less make up