Katy Louise Saunders, who is allegedly actor Song Joong Ki's current girlfriend, is garnering a lot of attention for her goddess visuals.

Following the confirmation of actor Song Joong Ki's new romantic relationship, his rumored girlfriend Katy Louise Saunders has been gaining much attention from the public. Katy Louise Saunders was born in London, United Kingdom, before relocating to Italy. It has further been revealed that Katy was formerly active as an actress, where she appeared in some Italian and American films, before halting her entertainment activities in 2018.

After the recent reports of Katy's romantic relationship with actor Song Joong Ki, many netizens discovered past photos and interviews of Katy Saunders from when she was active in the entertainment industry. In particular, Katy's goddess visuals caught the attention of many netizens.

"Woah, I guess she was an actress after all."

"She's so pretty, it makes sense that she used to be an actress."

"Ah, so I see that she used to be active as an actress."

"I heard she quit acting and is now a lecturer. Did they meet while [Song Joong Ki] was learning Italian for 'Vincenzo'?"

"Sigh, this is so romantic. Insane."

"Seriously TTT... So pretty. She even has an outdoor pictorial."

"Wow, her visuals are amazing." 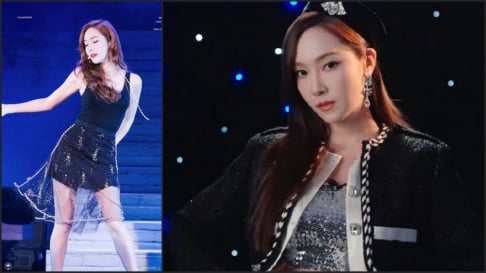 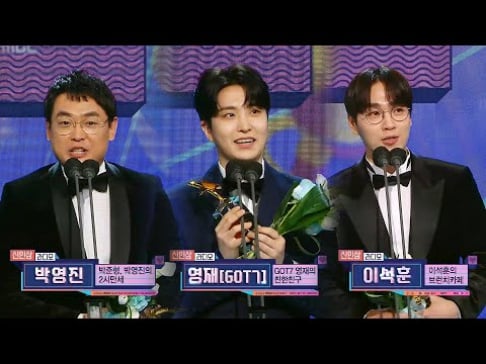 People do realize these pics are from 10-15 years ago right?

The obsession is getting a little crazy

Alleged SM Entertainment workers discuss the internal chaos of the company on anonymous app
3 hours ago   16   12,135

TWICE's Sana & Mina stun with their edgy transformation as they gear up for MISAMO unit debut
4 hours ago   9   4,712

Former IZ*ONE member Yabuki Nako shares her thoughts on graduating from HKT48 + her next steps
1 hour ago   0   2,303

K-netizens have expressed mixed emotions in response to the news of Lee Seung Gi and Lee Da In's marriage
13 hours ago   74   31,664