SHINee member and actor Minho will hold a solo fan meeting in the Philippines next month.

According to concert promoter Ovation Productions, Choi Minho is heading to Manila in January of next year for his solo fan meeting. The singer/actor's 'BEST CHOI's MINHO - LUCKY CHOI's' fan meeting kicked off at Kyunghee University in Seoul on December 7-8.

Minho will then fly to Manila, Philippines to meet his fans at the SM Mall of Asia Arena on January 28. The ticketing details have yet to be announced, so stay tuned for more updates! 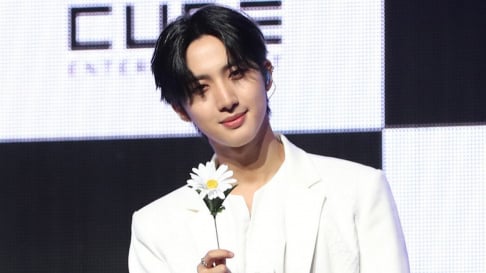 Pentagon's Hui to appear on Mnet's 'Boys Planet' as a contestant 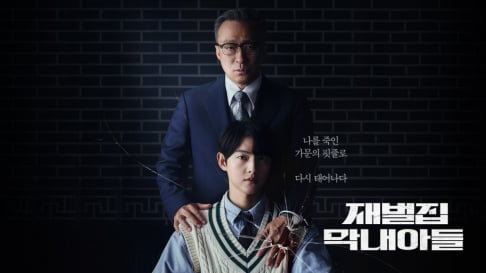 BTS's V takes everyone's breath away with his stunning visuals at the production presentation for tvN's 'Seojin's Korean Street Food'
3 hours ago   14   4,043

"Why wait so long and file only after he became famous?" Netizens question the timing of sexual harassment accusations against 'Squid Game' actor O Yeong Su
3 hours ago   16   8,646

Taeyeon is receiving immense praise after changing her singing style
2 hours ago   3   5,230

Korean celebrities with the most Instagram followers
1 hour ago   5   2,587