Pentagon's Hui to appear on Mnet's 'Boys Planet' as a contestant

Pentagon's Hui will be appearing on Mnet's 'Boys Planet' as a contestant.

According to an exclusive media report on December 19th KST, the Pentagon member is currently filming the idol audition program 'Boys Planet' as one of the contestants. 'Boys Planet' is a male version sequel of 'Girls Planet 999', which introduced the girl group Kep1er.

'Boys Planet' selected 98 contestants and they began filming the show earlier this month. The show is aiming to broadcast sometime in February of 2023. 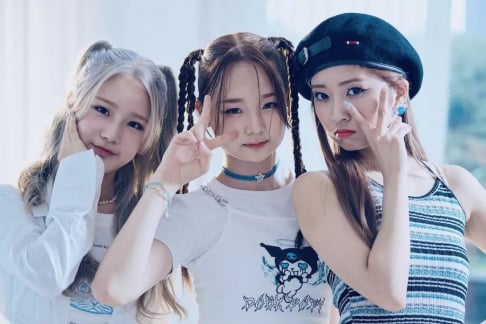 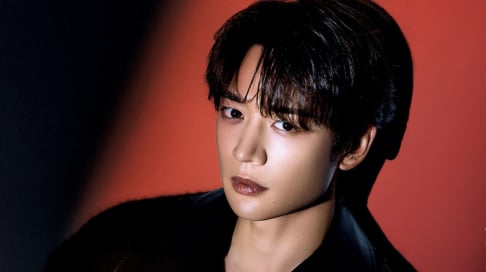 Wow what.. hes following Yujin's footstep? Has CUBE given up on Pentagon then? They haven't even debuted a new boy group yet.. but I'm expecting one soon in 2023. Kinda wild though from producer of Produce S2 and PDX101 to contestant of Boys Planet

We need more tea from Yuqi and Shuhua.
At this rate, they barely have any artists left. This guys is over qualified for anything but seriously rooting for him. I feel like his deserved success has always been pushed back because of unfortunate events. Go get it, Hui!

LOONA’s Olivia Hye updates fans for the first time in 3 months after losing her injunction against BlockBerry Creative
4 hours ago   9   9,627

"Why wait so long and file only after he became famous?" Netizens question the timing of sexual harassment accusations against 'Squid Game' actor O Yeong Su
2 days ago   60   28,597