On December 24th, '2022 SBS Gayo Daejeon' took place in Seoul. On this day, many idols including IVE attended and showed off their visuals on the red carpet. Shortly after the press pictures of the red carpet went out, netizens gathered in an online community to share their thoughts on Yujin's latest red carpet look.

Some of the comments under the post saying Yujin gives off Cheon Seo Jin vibes include:

"She's already crazy gorgeous. I look forward to seeing her in her mid to late 20s"

"lol but all jokes aside I want to see her acting"

"She should seriously consider acting when she gets older" 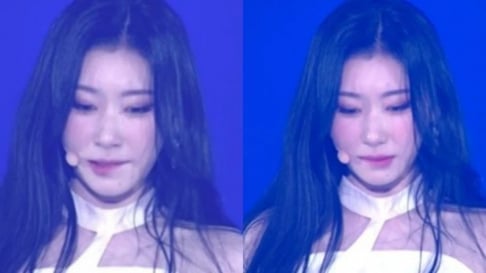 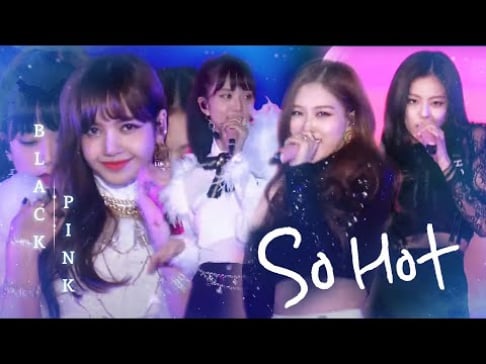 Everyone's curious what Yujin be like as an actress. I think she gives off the craziness and outrageous glamour of jun Jihyun.

LOONA’s Olivia Hye updates fans for the first time in 3 months after losing her injunction against BlockBerry Creative
4 hours ago   9   11,234

"Why wait so long and file only after he became famous?" Netizens question the timing of sexual harassment accusations against 'Squid Game' actor O Yeong Su
2 days ago   60   28,675