ITZY's Chaeryeong worried fans as she was seen struggling at the end of their performance.

In addition, ITZY also appeared and performed as a guest at Psy's concert on this day which made fans worry about Chaeryeong's physical condition.

Regarding the issue, JYP Entertainment commented that they are investigating. As fans raised their concerns, Chaeryeong quickly stepped up and dispelled fans' worries through the online fan community.

She explained the ending was not initially scheduled and she insisted to appear as a concert guest artist. She reassured fans, "The label wanted to prioritize my health but I really wanted to perform. Everything was on my own terms." 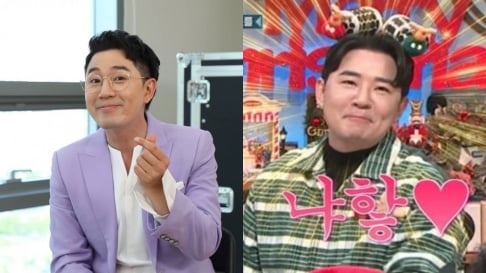 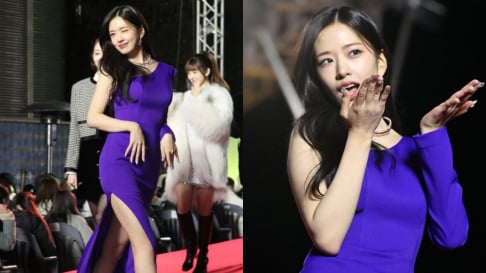 Idols need to stop pushing themselves to the limit. If you’re sick please just stay home and rest

I hope she is ok ... And gets some rest and enjoys the holiday with her family.

Taeyeon is receiving immense praise after changing her singing style
1 hour ago   2   4,025

"Why wait so long and file only after he became famous?" Netizens question the timing of sexual harassment accusations against 'Squid Game' actor O Yeong Su
3 hours ago   16   7,663

BTS's V takes everyone's breath away with his stunning visuals at the production presentation for tvN's 'Seojin's Korean Street Food'
2 hours ago   13   3,346

Korean celebrities with the most Instagram followers
25 minutes ago   2   1,356