Model and actor Ye Hak Young revealed to have passed away

Model and actor Ye Hak Young has passed away.

According to reports on December 27, Ye Hak Young was belatedly revealed to have passed away on the morning of the 24th at the age of 40. The exact cause of his death is unknown. The mortuary for the deceased was set up at Sungsim Hospital of Hallym University in Anyang, Gyeonggi-do, and his burial site is at Xi'an Family Memorial Park in Gwangju, Gyeonggi Province.

Ye Hak Young made his debut as a model in 2001 alongside names like Kang Dong Won, Gong Yoo, and Joo Ji Hoon. He also starred in the popular sitcom 'Nonstop 4' as well as the movies 'The Cut', 'Like Father, Like Son', and 'A Pharisee'. After a hiatus due to drug charges, the actor starred in Mnet's 'Serenade Operation' in 2011 and tvN's 'Korea's Got Talent 2' in 2012. He was later arrested for a DUI in 2019 and stayed out of the limelight since then. 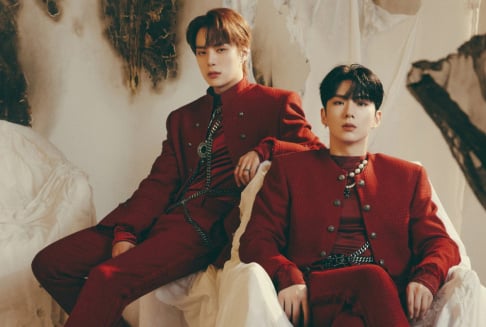 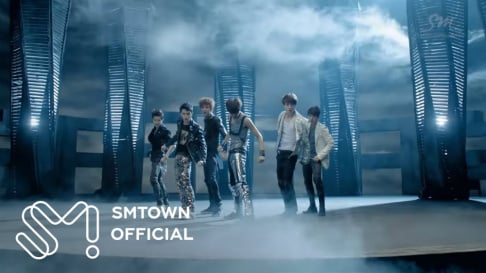 Sadly but high chance it was suicide

My condolences to his family and friends… RIP 🙏

Song Hye Kyo responds to 'The Glory' viewers saying that she suddenly looks much 'older' than before
30 minutes ago   2   3,115