Stephen Boss was an American freestyle hip hop dancer, choreographer, actor, television producer, and television personality. He's also known to have choreographed routines for Se7en, Big Bang, and other YG Entertainment artists, including Minzy. The former 2NE1 member revealed her special connection to the late dancer, who took his own life.

She wrote, "I was about 14 when I first met him. He was my dance teacher that taught me a lot of things. Thank you so much for everything. We must always remember his legacy. It still breaks my heart. We love you and miss you. Goodbye, my hero." 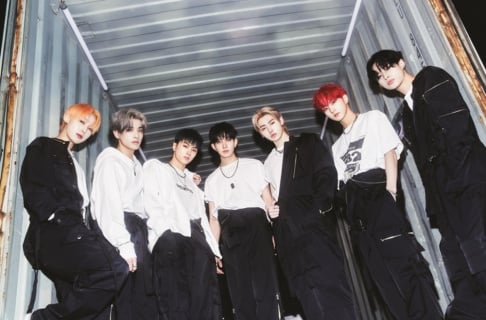 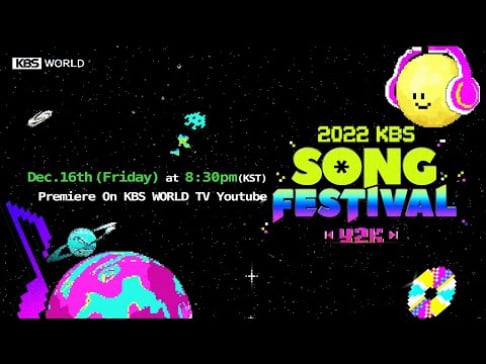 Twitch was one of my fav SYTYCD alumni. I always enjoyed watching him dance and i even watches all his clips on Ellen. He was always such a ball of positivity so this is really saddening. May you R.I.P

What's even more sad is a few days before his passing, he posted a video dancing with his kid. All smiles, laughter and looking happy. You never know what someone is going through, especially behind their smile. He will be missed, may he rest in peace.

Korean celebrities with the most Instagram followers
2 hours ago   8   3,480

BTS's V takes everyone's breath away with his stunning visuals at the production presentation for tvN's 'Seojin's Korean Street Food'
3 hours ago   17   4,530

"Why wait so long and file only after he became famous?" Netizens question the timing of sexual harassment accusations against 'Squid Game' actor O Yeong Su
4 hours ago   18   9,323

Taeyeon is receiving immense praise after changing her singing style
3 hours ago   5   6,192

Korean celebrities with the most Instagram followers
2 hours ago   8   3,480

NewJeans's 'Ditto' surpasses BTS's 'Dynamite' to become the song with the most perfect all-kills in iChart history
2 days ago   142   21,155