In addition to that, its music video, which was uploaded on BANGTANTV's channel, rose to the top of YouTube's global top music videos from its rank of No. 2 last week. While the "Dreamers" video, which was uploaded on FIFA's official channel, entered the chart at No. 2. Jungkook simultaneously occupy the top 2 spots, with each video having 53 million and 51 million views, respectively.

Further, Jungkook is currently at No. 35 on YouTube's Top Artists chart, spending its eighth week on the chart. 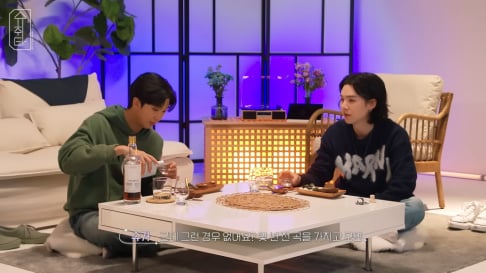 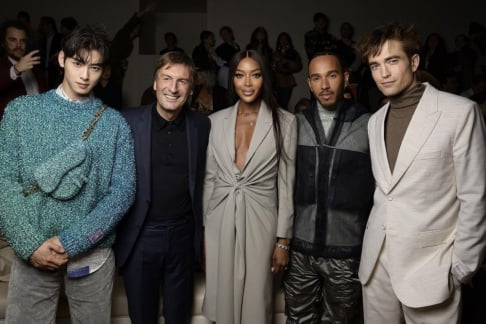 Congrats on the achievement! Brazil dedicated their post goal performances to JK's #1 ! Look at that synchronization. Just quietly, I think they were singing aespa's "Next Level". Will we get another Dreamers article tomorrow? I don't think so. :-) 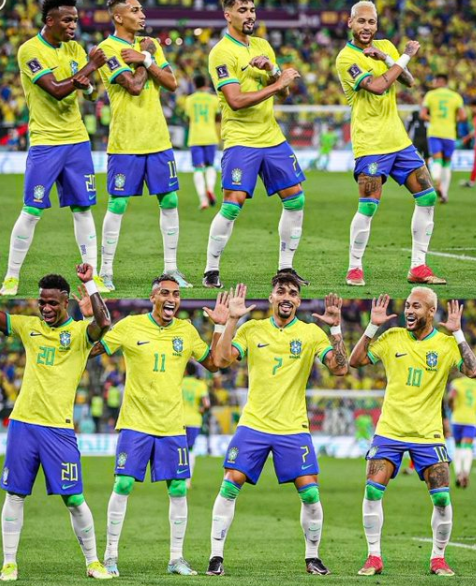