Earlier, it was reported that 'Squid Game' actor Oh Young Soo, currently 78 years old, had previously been accused of inappropriately touching a woman back in 2017. Although he has denied all allegations made against him, Oh Young Soo was taken into custody and charged for sexual misconduct on Thursday, November 24. Prosecutors in Suwon city revealed that Oh Young Soo had "inappropriately touched the body of a woman in mid-2017". The alleged victim reportedly filed a complaint back in December 2021 and although the case was closed in the following April, it was later reopened at the request of the victim. 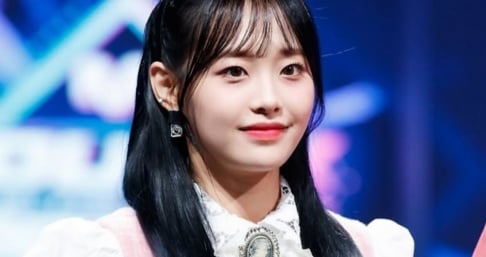 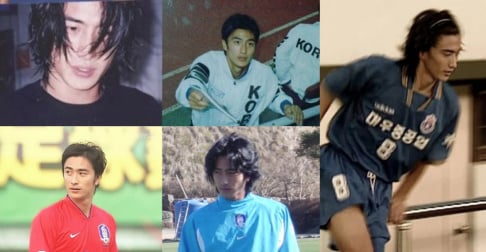 SA is a serious offense and need info from both sides, but kind of suspicious the victim filed a complaint 4 years after the incident and right after he gained popularity from squid game

wow . she wants to get paid

VICTON's Seungwoo discharged from his mandatory service today
1 hour ago   2   1,009