Singer Lee Jin Hyuk is facing criticism for his "rude" speech and actions toward Red Velvet's Wendy on the radio program 'Youngstreet'.

During this radio broadcast, where Lee Jin Hyuk appeared as a guest, the idol said to DJ Wendy, "Noona, when I look at the camera, your eyes look like they're gone."

Wendy clarified, "My eyes are very swollen today, so it might appear that way."

However, Lee Jin Hyuk insisted, "But why are your eyelids trembling when you talk? You must be lacking magnesium. You should eat a lot of bananas."

Throughout the show, Lee Jin Hyuk continued to jokingly poke fun at Wendy by saying, "Noona, don't lose your focus. Your eyes look so sleepy. I'm getting suspicious."

Later on, Lee Jin Hyuk even snapped his fingers at Wendy and commented, "Hold on! Noona, your eyes are losing focus," despite the fact that Wendy continued to deny the guest's "joking" accusations.

"Why is he being so rude to his sunbae? He didn't stop at just once, he kept cutting her off multiple times??"

"I seriously don't understand what he's even trying to do. It's not funny, and it's just rude. What does her eyes looking sleepy have anything to do with him?"

"I don't get it. They're not even friends as far as anyone knows. What is he trying to say?"

"Wow, I had no idea he was this rude and unpleasant."

"Wendy said that her eyes were swollen, but he kept just bringing it back up over and over. So disrespectful."

"What is this guy doing? Does he think he's some kind of superstar or something? And to his sunbae too."

"Literally during the whole show he just kept interrupting Wendy, saying she looked tired, that she was losing focus, like it's just plain disrespectful." 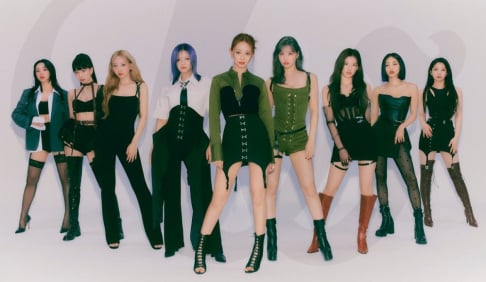 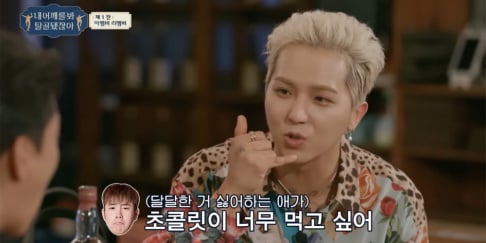 idols shouldn't be speaking negatively on other idols' appearances, ESPECIALLY their seniors. ever. idk what lee jinhyuk was thinking in this situation.. like what did he think he would get out of saying all that

wtf, wendy is an angel, this dude thinks very highly of himself.

K-netizens are shocked to find out that Don Spike was allegedly having meth parties at hotels and was found with enough drugs for 1,000 people
6 hours ago   24   10,478