For this week, on the first official episode of 'Things That Make Me Groove 2', Kyuhyun and Eun Ji Won showed their excitement at the prospect of drinking with an unfamiliar guest. However, when the guest made his grand entrance on the red carpet, the two hosts were hilariously unimpressed and kept on eating.

Later on, Song Min Ho brought out a bottle of whiskey for the occasion, and the three 'New Journey To The West' cast members chatted casually over food and drinks. Here, Eun Ji Won asked, "How's P.O. doing?"

Song Min Ho replied, "He's on his death bed," causing laughter. Song Min Ho then continued, "I think it was during his 9th week of training? Right after the 'Hell Training'. He called me for the first time. He said, 'I'm sweating so much in this phone booth right now'. So I asked him, 'Hey, are you doing okay?' And he suddenly said, 'I want to eat chocolate', even though he doesn't even like sweet stuff."

The idol also revealed, "And at the end of the call, he randomly told me, 'I love you'. I've never heard him say stuff like that!"

Watch the full first episode of 'Things That Make Me Groove' season 2, below! 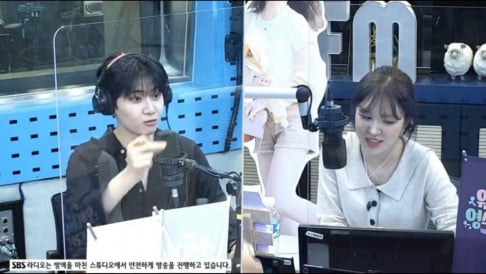 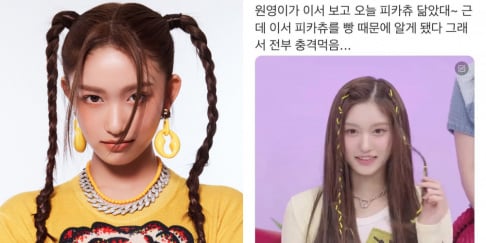 haha randomly saying "i love you" after 9 weeks of military trianing,,,when you've never said it in 20 years of friendship..... hilarious!

"We love you Taehyung" trends on Twitter as fans flood social media with their displeasure over unfair treatment
20 hours ago   38   46,549

Jimin is the next BTS member to captivate fans with his solo photo portfolio 'Me, Myself, and Jimin'
1 minute ago   0   0

Social media post of parents burning all of their daughters K-pop merchandise goes viral
3 days ago   144   244,787