SBS's 'Master In The House' season 1 will wrap up with its final episode this weekend, on September 18 at 6:30 PM KST.

Meanwhile, it was previously reported that SBS's 'Master In The House' would undergo structural changes and revisions, taking a brief break. As such, season 1 will be coming to an end on September 18, after which the production crew will begin working on details for season 2. 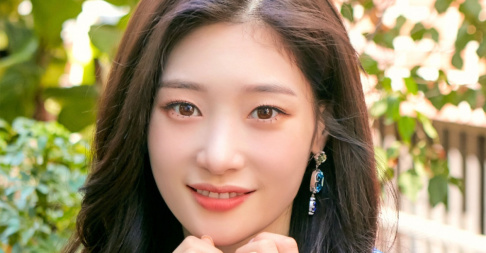 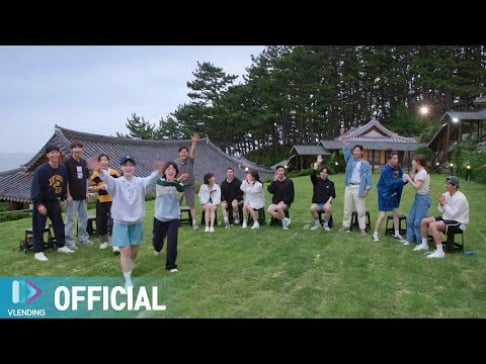 BLACKPINK's Jisoo posts a sweet message for Natalie Portman after meeting the actress in Paris
3 hours ago   1   4,778

K-netizens believe the person leaking V and Jennie's photos could be an employee of YG Entertainment
13 hours ago   66   73,685