Rookie girl group Lapillus is coming your way with their first comeback since debut.

On September 15, Lapillus unveiled a series of unit teaser images for the release of their 1st mini album, 'Girl's Round Part.1'. In the teaser images, the members of Lapillus including Seowon, Haeun, Shana, Bessie, Chanty, and Yue displayed their glamorous, stylish visuals, exuding an aura of confidence.

Lapillus's first comeback since debut with their new album 'Girl's Round Part.1' is coming up on September 22 at 6 PM KST! 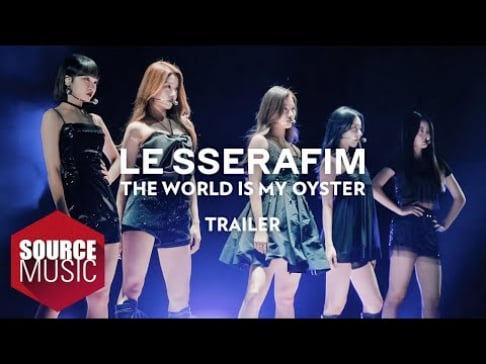 LE SSERAFIM drop teaser trailer for their debut documentary, 'LE SSERAFIM - The World Is My Oyster' 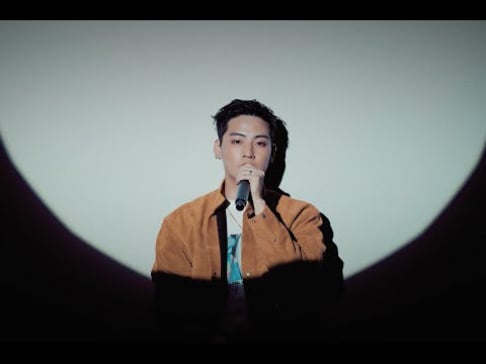 Listen to Jay B's groovy vocals in a highlight medley clip for his new album, 'Be Yourself'

As long as their comeback song is nothing like HIT YA we’re good. Also, I know MLD is trying to establish their new girl group, but I’m out here waiting for a Momoland comeback like… 😭😭😭