Rumors
Posted by Germaine-Jay 14 days ago

An ex-lover of a married actress is now saying he wants to hold a press conference.

As previously reported, a married actress in her 50s is being sued by her former lover, Mr. Oh, who she allegedly had an affair with. According to Mr. Oh, he divorced his wife believing the unnamed actress would also divorce her husband, and he claims to have given her financial support, a car as a gift, and monetary help for her children's schooling. However, she ended up breaking up with him instead.

In a telephone interview with media outlets, Oh expressed, "I'm going to hold a press conference next week and tell you everything. I'm going to solve the injustice I feel like that." On his lawsuit against the actress, he stated, "I'm not asking for money for no reason. I'm asking for her to return the money I gave her. I still love her. I hope she doesn't get hurt."

Stay tuned for updates. What are your thoughts on the ongoing controversy and rumors? 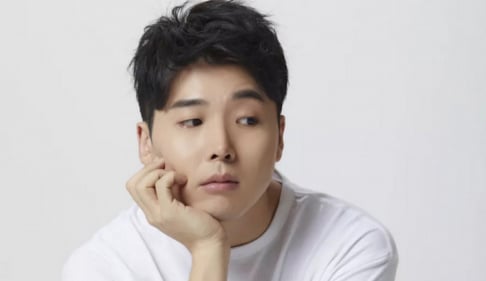 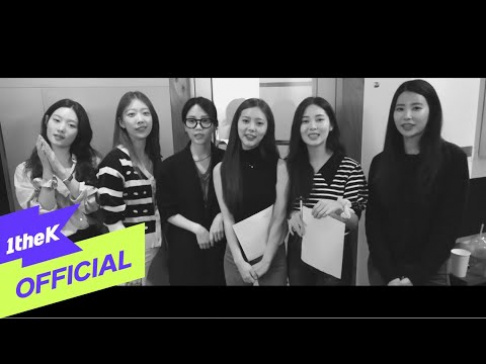 DIA remember 'The Blinding Past' in MV for final comeback

Wait wait wait. He's holding a literal PRESS CONFERENCE to out her and claims to still love her?! They both sound like awful people, her for cheating and him for being toxic and vindictive. What a mess. 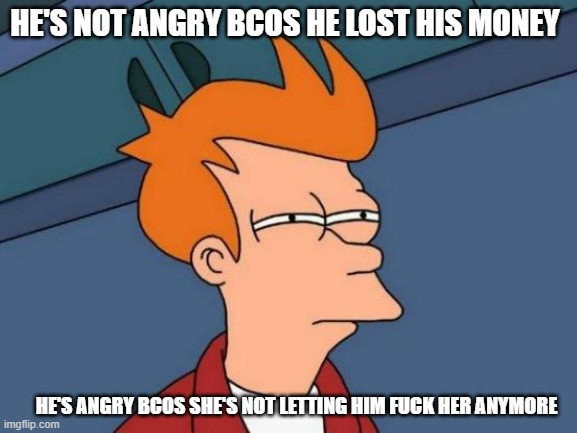 K-netizens are shocked to find out that Don Spike was allegedly having meth parties at hotels and was found with enough drugs for 1,000 people
9 hours ago   26   13,064

BLACKPINK's Jennie looks adorable next to her advertisements for perfume brand 'TAMBURINS'
1 hour ago   0   1,090

BLACKPINK is the first female group since Destiny's Child in 2001 to simultaneously debut at #1 on these two important charts in the US and UK
2 days ago   63   5,595