Rumors
Posted by Germaine-Jay 13 days ago

Married actress sued by former lover she had an affair with

A married actress in her 50s has been sued by her former lover.

According to reports on September 13, the actress, who is still active, was sued by her former lover for 112 million Won ($81510.87 USD) in damages following the end of their affair. It's alleged the actress and former lover met in 2020 and dated for 2 years despite the fact they were both married.

The man divorced his wife after the unnamed actress encouraged him and promised to get a divorce herself. Allegedly, the actress promised to marry the man after their divorces, and because of this promise of marriage, the man is asserting he gave the actress financial support, buying her a car and paying for her children's education. However, it's said she broke up with him instead.

The former lover claimed, "I trusted we would get married, so when she asked for an allowance and support for her children's schooling, I gave it to her. I even bought her a car. After my divorce, she kept delaying her divorce before having a friend tell me she wanted to break up with me."

Reports also say the man is pressing criminal charges against the actress, who allegedly demanded he drop the lawsuit by threatening him with a weapon.

The married actress debuted in the '90s and is still currently starring in movies and dramas. 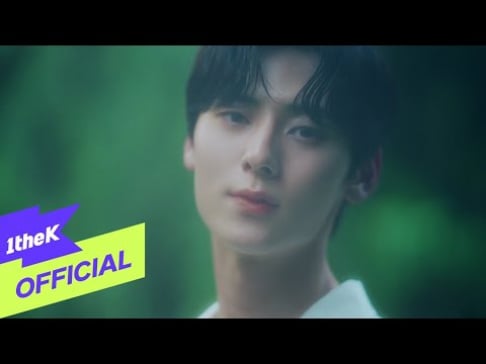 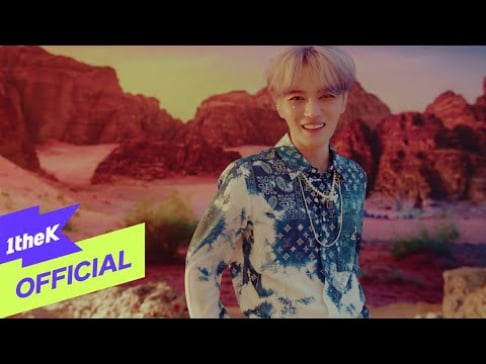 JYJ's Jaejoong heads on a journey in 'Nobody Like You' MV

I have zero sympathy for either side, they both deserve the karma that’s coming to them.

"We love you Taehyung" trends on Twitter as fans flood social media with their displeasure over unfair treatment
20 hours ago   38   46,587

Jimin is the next BTS member to captivate fans with his solo photo portfolio 'Me, Myself, and Jimin'
3 minutes ago   0   39

Social media post of parents burning all of their daughters K-pop merchandise goes viral
3 days ago   144   244,808