ONEUS is gearing up for the group's September comeback with more teasers.

Check out the teasers below. Meanwhile, ONEUS' 'MALUS' is set to drop on September 5 at 6 PM KST. 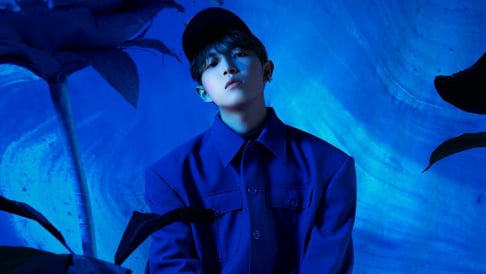 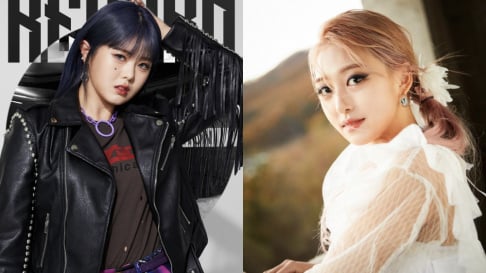 This concept is so sexy I'M HERE FOR IT. Ravn looks so good (if you haven't checked out his individual teaser pls watch it my jaw is literally ON THE FLOOR)

I still don't get why Hwanwoong isn't the official visual yet. This man is so deadly gorgeous and this concept photos really show his charms once again.

I love everyone's concept teasers but Hwanwoong stands out so much. Seductive and Alluring, probably fitting the concept so much.

"We love you Taehyung" trends on Twitter as fans flood social media with their displeasure over unfair treatment
20 hours ago   38   46,360